What does China’s accession to the Hague Agreement mean? What you should know 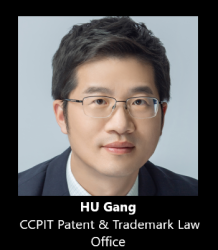 Over the past decade, China has been the largest applicant for design patents in the world. According to the statistics of the WIPO, in 2020, China received 770, 362 design applications, accounting for 55.5% of all design applications submitted worldwide. Design has been regarded by Chinese applicants as one of the most important factors to improve product competitiveness in addition to technological innovation. At the same time, it is also a sharp tool to explore the international market. It should be said that some design products applied in China have been quite competitive. For example, as early as September 16, 2019, the Beijing Winter Olympics Organizing Committee applied for four design patents for the mascots “Bing Dwen Dwen”, involving signs, labels, signs and mobile phone interfaces. This mascots combines the panda image with the

super energy ice crystal shell. The shape of the head shell is taken from the ice and snow sports helmet and decorated with a color halo. The overall image is similar to that of an astronaut (as shown in the figure: right). The appearance design of the mascot means to create extraordinary, explore the future, and reflect the infinite possibility of facing the future. The Bing Dwen Dwen’s derivative products have been popular in the market, and are highly sought after by athletes and consumers. This fact reveals the rapid improvement of product design level in China to a certain extent.

Of course, the benefits offered by the Hague System are twofold and two-way. The Hague System not only benefits Chinese applicants, but also provides a direct way for foreign applicants to submit international applications for design and seek protection in China, so there is no need to submit Chinese national applications separately. According to the statistics of the WIPO, in 2020, although the design applications submitted by foreign applicants in China accounted for only 2.34% of the total share, there were still 18,023 design applications in total. If a considerable part of design applications from abroad are submitted through the Hague System, it is also a new challenge for Chinese agents. On the one hand, the legal service fee and translation fee that can be charged will be reduced compared with the previous domestic application of acting as an agent for design; On the other hand, Chinese agents are required to provide more professional and valuable services in the smooth acquisition and protection of design rights.

Finally, in order to ensure that the international procedural mechanisms of the Hague System can meet domestic requirements, the parties to the Hague System can make some specific declarations. China is no exception and has made specific statements in six aspects. This includes not only more generally applicable declarations such as the application of separate designation fees and the extension of the rejection period to 12 months, but also specific declarations made by only a few Contracting States so far, such as a brief description of the characteristics of the design and the provision of some specific views of the products that will use the industrial design.

It is expected that the China Intellectual Property Office will continue to revise the detailed rules for the implementation of the patent law and the guidelines for patent examination, so as to continuously improve the rules for the examination of designs applied through the Hague Agreement. There is no doubt that all these deserve the keen and continuous attention of the applicants and relevant practitioners. 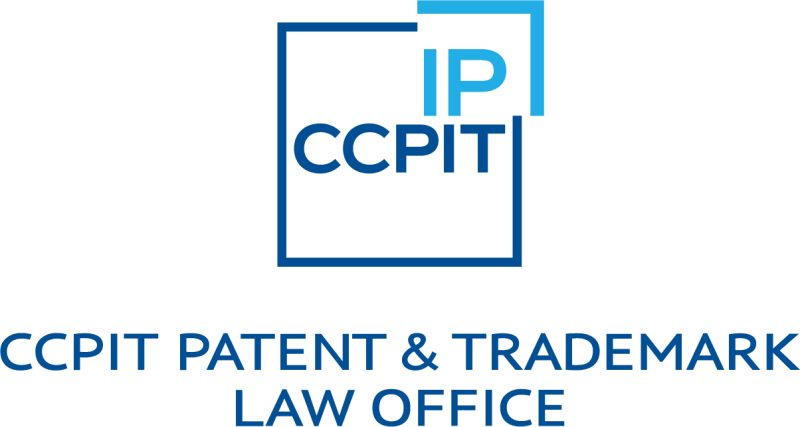