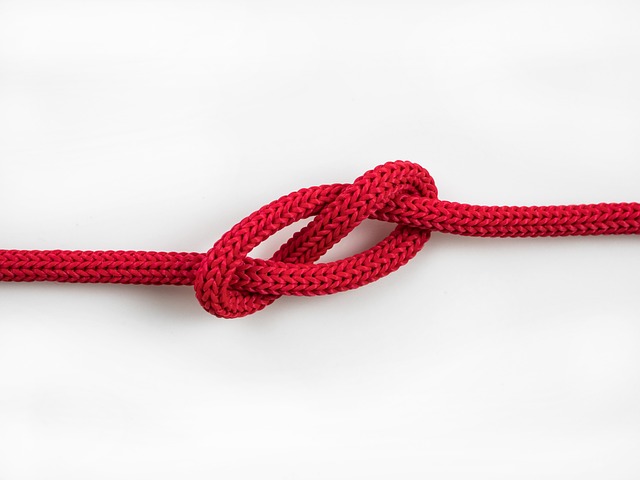 The new Unified Patent Court (UPC)could lead to UK businesses losing control of their patents across Europe unless they take action now to opt out of the new system, says Mathys & Squire, the leading intellectual property law firm.

The UPC is a new court which will have the power to enforce patents across much of the European Union. It will hear disputes over infringement and validity of patents in Europe. The court is expected to begin hearing cases in April 2023.

Businesses that don’t opt their patents out of the UPC’s jurisdiction could potentially find those patents invalidated across up to 24 participating European countries covered by the UPC, in one single ruling. Previously, the company owning the patents would have to lose a court case in each of the 24 European countries. Mathys & Squire says businesses may wish to opt their existing patents out of the UPC as the UPC is still untested, with no indication of how its multinational panels of judges will interpret intellectual property law compared to existing national courts.

All active European patents will automatically fall under the scope of the UPC, unless businesses opt out. This includes patents owned by UK businesses in UPC countries, although the UK is not itself participating.
Those businesses that wish to opt any of their patents out are advised to do so during the ‘sunrise’ period, which will begin three months before the UPC comes into effect. This will avoid the risk of a competitor beginning an invalidation action in the UPC, locking a patent into the UPC’s jurisdiction, before an opt-out can be lodged. Pending patent applications can also be opted out.
Mathys & Squire says the decision of whether or not to opt out will be particularly pressing within industry sectors where intellectual property is hotly contested and frequently litigated over, including pharmaceuticals and telecoms.

The fact that the UPC will be obliged to apply EU law may also be of concern, as this could open the door to an increase in the number of questions referred to the Court of Justice of the European Union (CJEU), which is seen by many as lacking specialist knowledge in IP law. This could be a particularly important consideration for the pharmaceutical industry, where patent law intersects with EU law in areas such as patent protection for biotechnological inventions, patent term extensions for pharmaceutical products, and “safe harbour” provisions for clinical trials. However, businesses in other sectors could potentially also find themselves exposed to an increased risk of CJEU involvement in patent disputes, for example in relation to fair, reasonable and non-discriminatory (“FRAND”) patent licensing terms in the IT and telecoms sector.
Alexander Robinson, Partner at Mathys & Squire says: “Businesses with significant value attached to intellectual property will need to consider carefully whether or not it is in their best interest to come under the remit of the UPC.”

“The absence of case law in the UPC is a key uncertainty. In-house counsel may decide that it is too much of a risk in these early stages, particularly in contentious areas of IP where the chances of litigation are high.”
Mathys & Squire says that despite these risks, some businesses are likely to allow their existing patents to fall within the scope of the UPC, particularly those working across non-contentious industry sectors where litigation is less common. Businesses that believe their patent is robust and are, therefore, confident of their prospects of defending it, are also more likely to be more willing to keep their intellectual property within the UPC, especially if they see a benefit to enforcing that patent against an infringer in several countries at once through a single court injunction. This may offer a lower-cost route to cross-border patent enforcement than parallel court proceedings in several countries, depending on the countries involved.