The Australian Federal Court says an AI can be the inventor 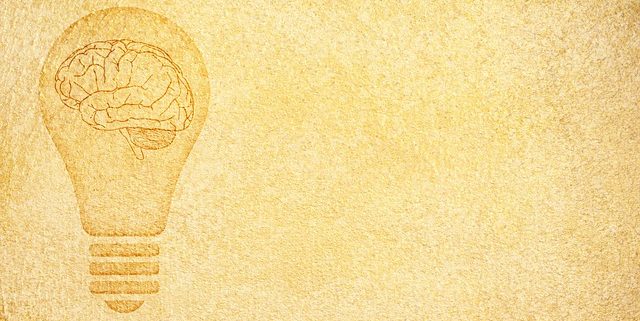 In its reasoning, the Federal Court emphasized the difference in requirements between being an owner and an inventor, noting that whilst only a human or other legal person can be the owner of a patent, the inventor is not restricted to being human. Regarding inventorship, the Court commented that “First, an inventor is an agent noun; an agent can be a person or thing that invents. Second, so to hold reflects the reality in terms of many otherwise patentable inventions where it cannot sensibly be said that a human is the inventor. Third, nothing in the Act dictates the contrary conclusion”. This was in disagreement with the Deputy Commissioner, who noted that the ordinary meaning of “inventor” is inherently human, following reasoning similar to that of decisions handed down in other jurisdictions, such as the UK, where the listing of DABUS as a non-human inventor has been rejected.

The court also provided some clarification on the issue of ownership when an AI is listed as the inventor, noting that whilst DABUS is not a legal person and cannot legally assign the invention, the invention was made for Dr Thaler in the sense that Dr Thaler is the owner, programmer and operator of the system that made the invention, and therefore, on established principles of property law, is the owner of the invention.

The news follows the recent development in South Africa, where a patent was recently issued that lists DABUS as an inventor. However, whilst the grant of a patent in South Africa that names an artificial intelligence as inventor also provides for attention grabbing headlines, we need to be careful not to infer too much from this occurrence. Unlike other countries in which patent offices had concluded that an AI cannot be considered an inventor under current legislation, the South African patent office does not carry out substantive examination of a patent application before grant. Instead, potential issues with a granted patent are left to the courts, should the granted patent ever be challenged. Accordingly, the grant of the DABUS patent in South Africa is not an indication that the South African patent office has accepted that an AI can, legitimately, be a named inventor – the patent office may simply not have considered the issue. Nevertheless, the decision by the Australian Federal Court is more significant and seems to open the door for non-human inventors to be named on patent applications in Australia.

As a practical matter, the divergence of approach between the Australian court other those of other jurisdictions raises potential conflicts for applicants wishing to obtain patent protection, in both Australia and elsewhere, for inventions involving the use of AI. For example, there may be scenarios in which it is impossible to name a single set of inventors that is legally correct in both Australia and another jurisdiction, such as the US.