Software patent applicants to the UK Intellectual Property Office (UKIPO) and European Property Office (EPO) appear to be facing different outcomes depending on which office they apply to, according to a new report from Mewburn Ellis LLP.

The report is based on patent applications filed at both the UKIPO and EPO over a 10 year period, and found evidence that patent eligibility issues were less likely to be raised by the EPO than the UKIPO. However, there were also indications that, in some scenarios, more favourable outcomes could be obtained at the UKIPO.

The difference in outcomes appears to arise, at least in part, due to the different approaches taken by the two offices when examining whether a software invention is eligible for patent protection. The EPO uses its ‘Comvik’ approach, developed in the early 2000s, which tightly couples patent eligibility with the assessment of inventive step. The UKIPO instead uses its own “Aerotel/Macrossan” test, which originates from a UK court decision in 2006. In theory the two approaches should produce the same result, but the new report suggests this is not happening in practice.

The report concludes that in certain situations applicants may want to consider pursuing a dual filing strategy, that is filing applications at both the UKIPO and the EPO in relation to the same software invention, in order to maximise the prospects of obtaining patent protection. Situations where such a strategy may be applicable include: 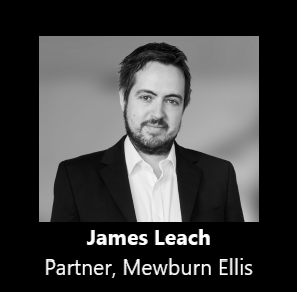 “This report shows that the differences in the way in which the UKIPO and EPO examine software inventions can translate into different outcomes for such inventions at the two patent offices. However, it is difficult to predict with any certainty whether a given software invention will fare better at the UKIPO or EPO. This suggests that applicants looking to protect a new software invention could benefit from a dual filing strategy, in which the same application is pursued at both the UKIPO and EPO. Indeed, we have already seen anecdotal evidence that some large US tech companies are pursuing a dual filing strategy along these lines.”