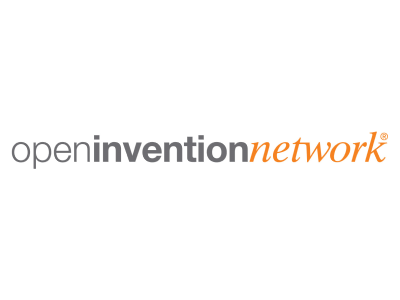 From banking and communications networks to retail, e-commerce and entertainment platforms, all the technology rests on, or is comprised of, code from Linux and other open source projects. The cloud services that are powering an increasingly digitized lifestyle are themselves powered by servers that run the Linux operating system. For almost 20 years, numerous companies have invested in buying or building applications and platforms that run on those systems.

Patent assertion entities have begun to target successful companies that develop, purchase or integrate open source software. With its significant industry growth, this is particularly relevant in the case of cloud computing providers.

Open Invention Network (OIN), the organization formed to safeguard open source software and the largest patent non-aggression community in history, is announcing that Amazon has joined as a community member.

“At Amazon, we are constantly looking for ways to innovate on behalf of our customers by investing in systems and technologies that allow us to better serve and understand them,” said Nithya Ruff, director of the Open Source Program Office at Amazon. “Linux and open source are essential to many of our customers and a key driver of innovation across Amazon. We are proud to support a broad range of open source projects, foundations, and partners, and we are committed to the long-term success and sustainability of open source as a whole. By joining OIN, we are continuing to strengthen open source communities and helping to ensure technologies like Linux remain thriving and accessible to everyone.”

OIN’s community practices patent non-aggression in core Linux and adjacent open source technologies by cross-licensing Linux System patents to one another on a royalty-free basis. Patents owned by Open Invention Network are similarly licensed royalty-free to any organization that agrees not to assert its patents against the Linux System.

“Linux and other open source projects have become the foundation for innovations occurring across a spectrum of industries that include retail and e-commerce, cloud computing, and entertainment,” said Keith Bergelt, CEO of Open Invention Network. “We are pleased that Amazon is committed to patent non-aggression in core Linux and adjacent open source technologies.”