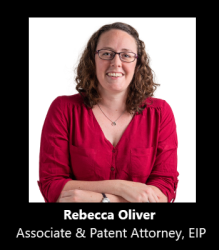 It’s almost 100 years since the first Winter Olympic Games, which took place in Chamonix, France in 1924. There were around 250 athletes competing across 16 events in 1924. The past century has seen huge growth in winter sports and this year, in Beijing, almost 3,000 athletes will compete across 100+ events.

As with all sports, elite athletes consider every aspect of their performance and preparation to give themselves the edge over their competitors. One big factor is the equipment they use, both in competition and in training, to improve performance and increase safety.

Equipment manufacturers spend a lot of time and money developing, testing, and fine-tuning new products. Sometimes years of development can result in a performance improvement of just 0.5%, but in a world where everyone is pushing the limits of what is possible, that could be the difference between winning a medal and not. Incremental improvements can result in big changes over time: it’s hard to imagine today’s downhill skiers, who reach speeds of almost 100mph, wearing lace up leather boots strapped to wooden skis.

Striving for world domination encourages out-of-the-box thinking and can result in highly innovative breakthroughs. Technical innovations can often be protected by patents, which protect how a new invention works. A patent typically provides a 20-year monopoly to its owner for the invention that the patent relates to (in the country in which the patent is in force). The patent monopoly is given in exchange for disclosing how the invention works, which in turn drives development of the invention, by the patent owner or by others. A patent can be lucrative for its owner: it can be used to prevent others using the invention, it can be sold, it can be used to attract investment, and it can be licenced out, for example in return for royalties.

Whilst the market amongst elite athletes may be relatively small, the mass participation market is significant, and growing. A study by the Global Innovation Policy Centre found that there are over 110,000 granted patents related to skiing across the 17 biggest patent offices around the world. In the lead up to Beijing 2022, the Chinese government has been promoting winter sports to its citizens and recently announced that the goal of 300 million winter sports participants has been met. An industry report suggests that China’s snow sport economy could reach £115 billion in the near future. Owning or licencing a patent related to an invention that has applications for amateur participants may therefore be highly lucrative.

Below we take a look at some of the technology breakthroughs that have pushed winter sports performance ever-onward, and how, with the help of IP, winter sport is becoming more accessible and enjoyable for all.

Winter sports are highly dangerous: high speeds, gravity-defying jumps into the air, slippery surfaces. Anyone who has watched Alpine events on television will likely have seen some of the horrific crashes that have happened over the years. As technology and training result in better performance, so the risk of serious injuries continues.

In&MotionTM, based in the French Alps, developed an airbag vest in collaboration with the French Ski Federation, and are now in partnership with one of the biggest winter sports brands, Rossignol. In&Motion have a number of patent applications, their earliest of which is currently in force in 20 countries. Their system is currently worn by over 100 athletes in the Alpine and SkiCross World Cups and is designed to detect a major fall and trigger inflation of the vest in less that one-tenth of a second. 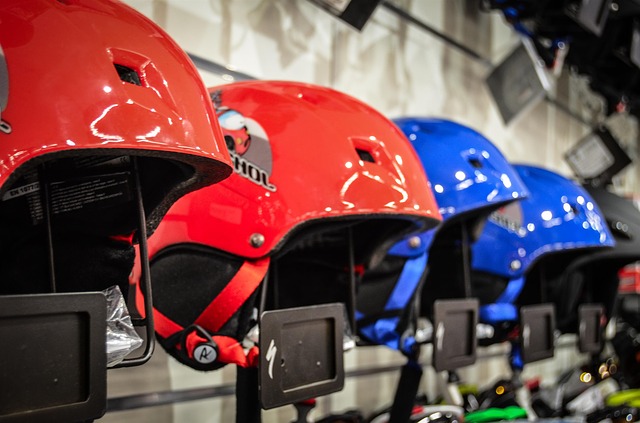 Thankfully, most people wear a helmet when skiing and snowboarding these days, something that you wouldn’t have seen even 10 years ago. The big increase in market opportunities has led to many companies researching ways of increasing the shock absorption of helmets.

At the forefront of helmet safety innovation is Mips®. Based in Sweden, the company has developed an innovative low-friction layer that sits between the foam and helmet liner and reduces the transfer of rotational motion to the brain during an impact. Mips sold over 7 million helmets in 2020 alone and has over 120 brand partners. It also has an extensive patent portfolio, started in around 1999 and now extending to over 40 patented innovations.

Salomon®, a leader in winter sports equipment, employ patented EPS4D technology in their helmets. Developed alongside the laboratory of applied Biomechanics at the University of Marseille, the technology absorbs 30% more of the impact than is required by the industry standard. Salomon typically file around 140 patent applications per year, ranging from helmets, boots, bindings and skis and snowboards, showing that they are continually innovating in their field.

The Winter Olympics provide the biggest platform for athletes to show their skills to the world, and in their pursuit of doing so, they drive forward innovation applicable to us all. IP plays an important role in both protecting and accelerating that innovation. By disclosing their new ideas in patent documents, innovators give themselves and others the opportunity to build on those inventions further, constantly pushing the boundaries of what is conceivably possible.

Whilst obtaining patents can be expensive if you pursue protection in many countries, it is more affordable by strategically targeting the markets that provide the biggest proportion of market share. For example, Salomon typically file their patent applications first in France, and then in the US and some other European countries. Having a patent monopoly in those key territories can be enough to prevent a competitor trying to copy an invention in other countries, simply because the return would not be worthwhile.

The business side of IP is equally important: IP can bring in revenue to fund R&D work, support major events, and sponsor athletes and national teams. This money is vital to sustain elite level sport, and to build the brands that us amateurs use to kit us out for our winter sport activities.