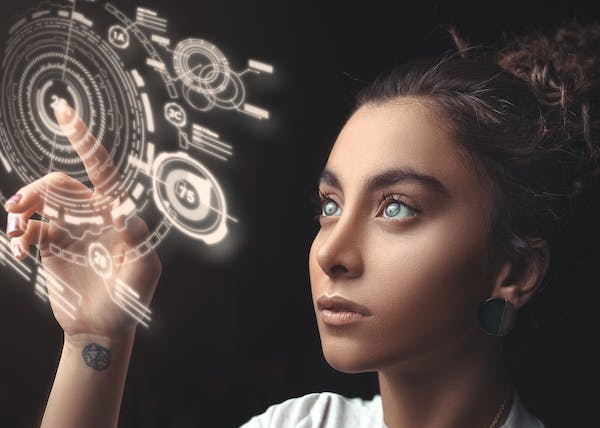 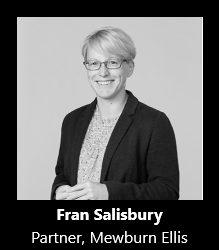 There is a gender gap in patent law.  We’ve known for a long time that women are underrepresented in science, technology, engineering and medicine (STEM).  In the USA over half of PhDs are awarded to women, and yet STEM remains male-dominated. Women for only 30% of researchers globally, and women also feature less frequently as authors in academic papers. It should perhaps come as no surprise that women also appear less frequently as inventors on patent applications.

A new report from the USPTO looks at women’s participation in the US patent system, building on earlier reports from 2019 and 2020. These reports show that in 2019, women made up only 13% of all inventor-patentees in the USA, consistent with similar numbers reported in other jurisdictions.  These studies do show that female participation in patenting is increasing: these numbers have doubled since the mid-1970s.  Progress is slow, but it is a consistent move in the right direction.

This insight could help to target efforts to increase female participation with the patent system. For example, by knowing that female inventorship is more prevalent as part of a mixed team, then those involved in filing applications may consider probing further to establish that all contributions to team inventions have been appropriately recognised in the inventorship list. It also shows the importance of alerting all female teams to the role of patents, as well as raising awareness as to how and when they should engage with the patent department or technology transfer team.

An explanation of this could be bias on the part of patent offices and individual patent examiners, either deliberately or inadvertently discriminating against applications that list female inventors.  However, it may also arise from the combination of systemic biases, many of which are unconscious.  One factor may be funding. Female-led start-ups received just 2.3% of venture capital funding in 2020, so those patent applications listing all female inventor teams may not have the finances necessary to go all the way to grant, particularly if the case was challenging and required multiple rounds of interaction between attorney and examiner.  Another may be the notoriously leaky pipeline for women in STEM careers, with female participation decreasing at all stages potentially meaning that female inventors have left an organisation (and even STEM all together) before their application has been allowed, and thereby reducing or removing the motivation of the organisation to pursue the case to grant.

A final impact of gender reported by Huang et al is that of technical field. Using IPC codes they have confirmed anecdotal reports that female inventorship is more prevalent in life sciences with more than 60% of female inventors identified in four technical fields, medical technology, pharmaceuticals, organic fine chemistry and biotechnology.  These fields were associated with lower odds of success irrespective of gender with lower grant rates than other fields, but this effect was only compounded by the high prevalence of female inventors.  As such, female inventors in these technological areas face a double penalty, working in a field that is less patentable than other technologies but also being less likely than their male counterparts to obtain grant.

These results are frustrating, but in many ways unsurprising.  Patent law and inventorship can be considered another canary in the STEM coalmine. Only by addressing and overcoming the systemic gender biases that are well known within STEM, such as the leaky pipeline for female researchers and the absence of funding for female led start-ups will we see significant improvement in female participation in patenting.  However, as patent lawyers there are things that we can do to contribute, including by providing education about the patent process such as how and when to consider filing applications for new inventions.  Improving knowledge and confidence of female inventors will help increase female participation at all stages of the patenting journey, from initial invention capture through to grant and beyond. 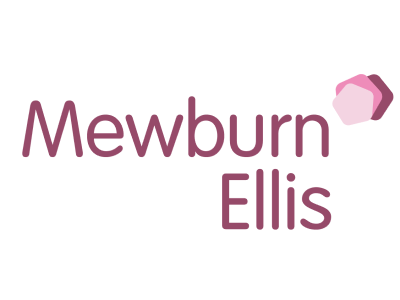