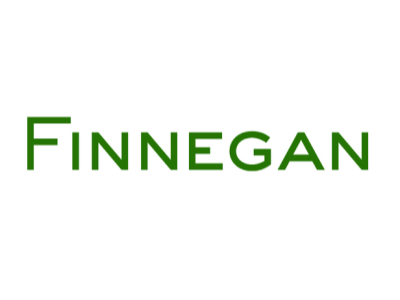 WASHINGTON, DC—In a final determination, the International Trade Commission (ITC) terminated an investigation brought on by Arigna Technology Ltd. against Finnegan clients BMW of North America, LLC and Bayerische Motoren Werke AG (collectively, “BMW”). Arigna alleged that BMW infringed two of its semiconductor patents and aimed to ban the importation and sale of several hybrid and electric BMW vehicles into the United States.

For one of the asserted patents, Arigna dropped its claims against BMW because it did not find that the accused devices were used in BMW vehicles . Regarding the second asserted patent, Finnegan presented BMW’s noninfringement and invalidity defenses to the Administrative Law Judge (ALJ) during a five-day evidentiary hearing in April 2022. The ALJ agreed with BMW’s key positions and issued a final initial determination finding no violation of Section 337 and that all claims asserted against BMW were invalid and noninfringed. In its final determination issued on December 7, 2022, the ITC affirmed the ALJ’s ruling. As a result, the full range of BMW’s fuel-efficient models will continue to be available for purchase in the United States.

Finnegan partner Lionel Lavenue said, “The Finnegan team is proud to have worked towards this correct and successful result for BMW.”

The case is In the Matter of Certain Power Inverters and Converters, Vehicles Containing the Same, and Components Thereof, 337-TA-1267, ITC, Judge Bhattacharyya.