Could machines take over the world of patent translations? 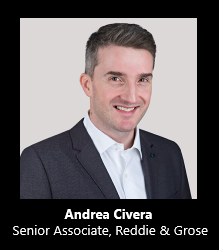 Under EPO practice, an application is most often filed in one of its official languages – English, French and German.  If filed in another language of an EPC-contracting state, a translation of the specification into one of the three EPO official languages must be provided within two months of the date of filing.

The selected official language becomes ‘the language of the proceedings’, and is used during prosecution of the application for all communications between the applicant and the EPO.  When the EPO intends to grant them a patent, the applicant must file translations of the claims in the other two official languages.  For post-grant validation at national level, the EPC-contracting states have the right to require for the specification to be translated into one of their national languages.

Translations in the UPC

The rules relating to the language requirements for Unitary Patents were published in the EU Official Journal as EU Council Regulation No. 1260/2012 on 17th December 2012 and have not been reviewed or updated since. 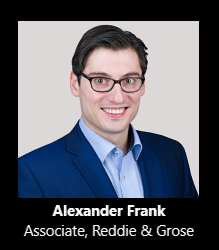 This provision was introduced at the time to ensure that during the transitional period, all European patents with unitary effect are available in English, the language most used in the field of international technological research and for scientific publications.  Additionally, this guaranteed that during the transitional period a fraction of all European patents with unitary effect would effectively be made available in other official languages of the participating Member States.

The rules published in 2012 also indicated that the transitional period should terminate as soon as high-quality machine translations into all official languages of the Union become available, subject to a regular quality evaluation by an independent expert committee. The rules also indicated that the duration of the transitional period was not expected to exceed 12 years after entry into force of the UPC Agreement.

The rules established that machine translations should serve for information purposes only, and should not have any legal effect, and advised that, during the transitional period, the translations to be filed with the request for unitary effect should not be carried out by automated means.  This was so the high-quality of human translations would contribute to the training of translation engines at the EPO.

The legislators who came up with the 12-year transitional period in 2012 assumed that, by now, the UP system would have been up and running.  As we prepare to potentially see the first European patents with unitary effect be granted towards the end of the year, it may be time to reassess those translation requirements, considering the advancement of machine translation technology.

Exemplary translations of claim 1 of G1/21

How far have machine translations got as of today? Alex Frank and Andrea Civera, two Reddie & Grose attorneys whose mother tongue is not English, have attempted to gauge that by personally translating claim 1 of EP 1609239 B1 (at the centre of the recent G1/21 decision) into their respective native languages (German and Italian) and then comparing their own human translations with machine translations obtained from Patent Translate (powered by EPO and Google) and from Google Translate.  The results are shown in the in tables linked below.

Italian, Human vs Machine Translation – View the full table as a PDF 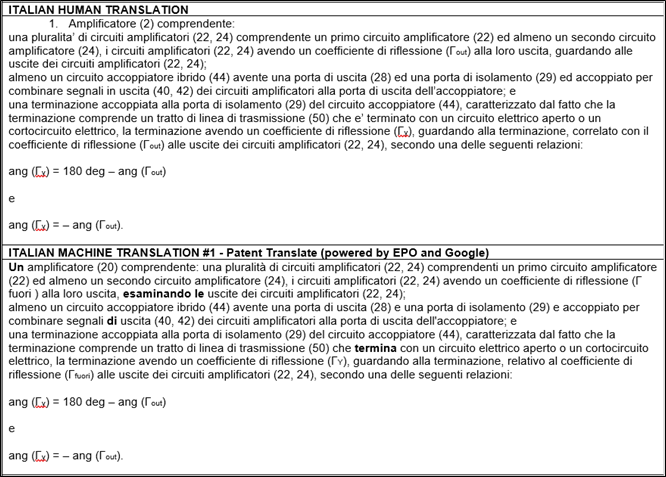 German, Human vs Machine Translation – View the full table as a PDF 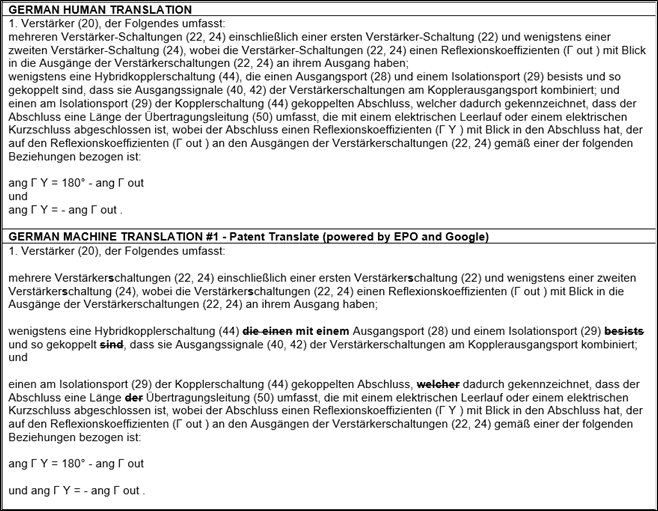 Differences between each machine translation and the corresponding human translation appear in bold in the tables above. It is immediately apparent that both Italian and German machine translations match almost verbatim the human translation, the only minor discrepancies coming down to essentially formal aspects. Of course, we don’t mean to argue that a single example can be taken as an indication of a general trend, but we feel that almost ten years after publication, the rules of EU Council Regulation No. 1260/2012 should be reviewed. Perhaps the duration of that provisional period, or even the absolute veto on machine translations for information purposes, could be reconsidered. 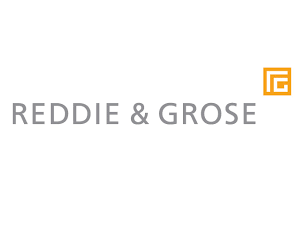