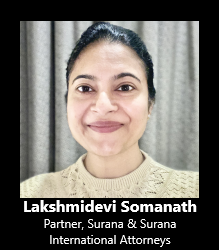 On January 11, 2023, the US International Trade Commission (ITC) has issued a ruling that Apple Inc. goes against Section 337 of the Tariff Act of 1930 as amended, 19 U.S.C. § 1337, by importing and selling certain Apple Watches with light-based pulse oximetry functionality and components which infringe upon claims 24 and 30 of Masimo’s U.S. Patent No. 10,945,648. The ITC is now considering whether to implement an import ban on these Apple Watches.

In Dec. 2022, the ITC issued a ruling that select Apple Watches with ECG functions infringed upon AliveCor’s patents.

Earlier lawsuits for patent infringement against Apple include one in 2016 by Valencell for the technology that powers the heart rate sensor in the Apple Watch, and in 2018 by Omni MedSci for its heart rate monitoring technology. On Oct. 27, 2022, the Court of Appeal (Civil Division) London held that Optis Cellular Technology LLC can restrain Apple from infringing its patents which are essential to certain technological standards, such as 4G, before a determination on fair terms of use is arrived at by the court. It was also held that the ruling of the High Court of Justice, Business and Property Courts of England and Wales, dated Sep. 27, 2021 that Apple planned to use one of Optis’ patents without a license before the terms were decided, was ‘obviously correct’, it being a ‘finding of fact’. In May 2022, the US District Court for the Eastern District of Texas passed an adverse order against Apple, denying a third trial, in a 300 million verdict against it, in a suit pending between Apple and Optis over standard-essential 4G wireless patents. An appeal against this order is pending before the Federal Circuit.

It will be interesting to see how these recent litigations pan out, given that both parties in each suit hold multiple patents. Then again, these lawsuits regarding new technology are old hat for Apple. It seems to have established a pattern of collaborating with new technology companies, vigorously pursuing internal R&D on this technology, bolstering its rights through filing a slew of patents for the results of its R&D inventions, and then striking it out on its own, at which point it is hit by these lawsuits from these other companies. This practice of the ‘development of new inhouse technology based on outside licensed technology’ has made it a party in more than 30 patent infringement suits in the past decade. The outcome in the currently pending lawsuits should act to effectively extinguish Apple’s predatory practices towards IP holders and bolster consistency in the IP licensing model for the industry. 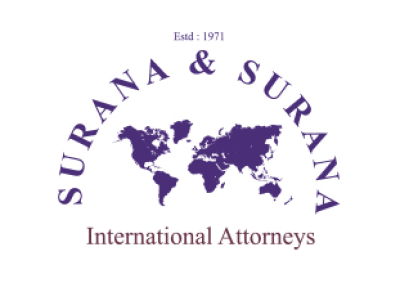