According to the UK Court of Appeal AI cannot be inventor of a patent. Rossiza Marinova reports 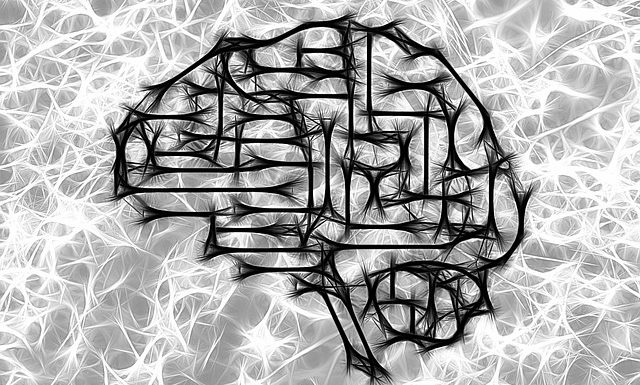 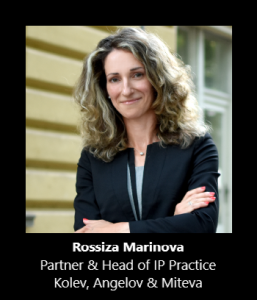 With its emerging in the 1950’s artificial intelligence (AI) has become a part of our everyday life very fast by enabling transformative developments in various industries and giving rise to entirely new services. As AI becomes increasingly autonomous in producing new creations and solutions, nowadays stakeholders across the world are dealing with the emerging issues that the intersection between AI and intellectual property (IP) poses.

One of the hottest questions, about which a worldwide debate in view of the DABUS case is running now, is whether AI should be identified as a sole or joint inventor of a patent. In case of a negative outcome would this discourage patent activity and instead keep such inventions confidential?

Open for discussion is the appropriate and applicable legal framework to AI-driven inventions, the morality and ethics aspects, the issue about the liability in infringement cases. Further outstanding questions are how the contribution of AI should be recognized and whether AI innovations need IP incentives, etc.

In its judgement of 21 September 2021, the UK Court of Appeal has ruled that artificial intelligence cannot be the inventor of a patent because it is not a “natural person” and thus it is incapable of transferring the patent right to a person. Patents assign the ownership of the invention to its creator. The essence of the dispute is whether patent law that is aimed at human inventors could be applied to AI systems and machines.

In 2018 Stephen Thaler filed two patent applications – for a food container and for a flashing light – to be examined by several patent offices across the world. The interesting part is that Dr. Thaler in his capacity of the applicant indicated DABUS as the inventor of the patents, while insisting that he should be granted the patents by way of his ownership of the creativity machine DABUS.

The UK Intellectual Property Office (UK IPO) asked Dr. Thaler to list a real person as the inventor but after he did not satisfy this requirement, in December 2019 the IPO deemed the applications to be withdrawn. After the appeal of Dr. Thaler to the High Court was unsuccessful, he took the case to the Court of Appeal.

According to Lady Justice Elisabeth Laing “A patent is a statutory right and it can only be granted to a person.” Lord Justice Arnold agreed with her by stating that “only a person can be an “inventor.”

However the third judge of the panel Lord Justice Birss wrote: “The fact that no inventor, properly so-called, can be identified simply means that there is no name which the [IPO] has to mention on the patent as the inventor.”

The judgement of the UK Court of Appeal was eagerly awaited by forward-thinking AI engineers and legal professionals after several attempts of the DABUS team to obtain patent rights at the European Patent Office, the US Patent and Trademark Office and the UK IPO failed. On the other hand, in South Africa and in Australia Dr. Thaler’s applications have been successful. However, it should be noted that South Africa’s Companies and Intellectual Property Commission accepted the patent application only on a formalities examination but still it could be subject to validity challenges by defendants in court cases to be guaranteed that novelty and non-obviousness criteria are fully met. 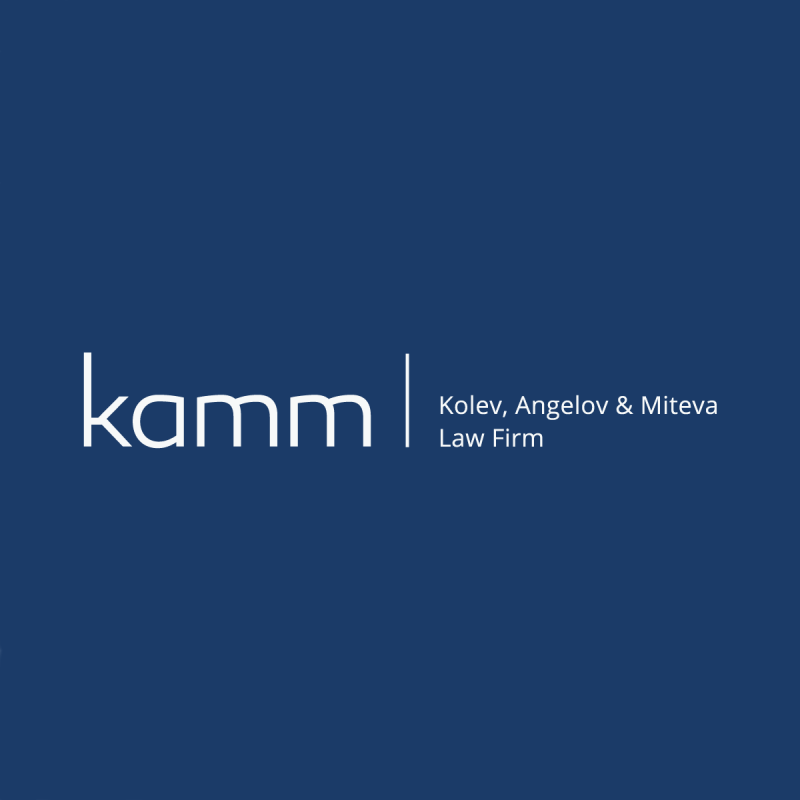 The UK Court of Appeal’s decision is seen by some experts as undermining the hard work of the UK IPO to clear the role and significance of patent system in encouraging AI creation and the UK’s government objective for leadership in AI regulation. At the same time the dissenting opinion of Birss LJ is accepted as a hope and optimistic note for a legal change, enabling the recognition of the AI contribution.

As a general-purpose technology that is driving huge development in various businesses and society, AI raises fundamental questions of the existing IP systems, whose main purpose is to incentivize human creation and innovation. At this stage AI-generated creativity and human creativity are treated by lawmakers in a totally different way – AI is considered as a tool as opposed to human who is recognized as the source of ideas, content and creation.

Without a legal reform in near future, the limitations of the existing IP legal frameworks and the different court approaches across the globe on whether AI could exercise the rights and the obligations of IP holders would lead to the loss of the AI technology’s full potential, which should not be allowed.