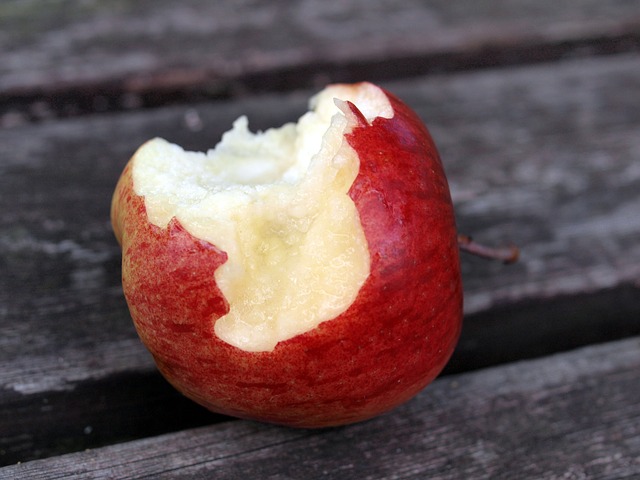 A California jury has ruled against Apple in its most recent skirmish with Canadian intellectual property licensing company WiLan, finding that the tech giant owes the latter some $85 million in damages. WiLan has been involved in patent proceedings against Apple, over the same patents, since 2014.

WiLan, a subsidiary of holding company Quarterhill, had argued that Apple infringed two patents owned by WiLan covering methods of simultaneously making calls whilst downloading data. The new ruling follows an initial trial and ruling against Apple, which saw Apple being ordered to pay $145 million to WiLan. However, Apple successfully argued that the methodology used to calculate the damages, which was based on total iPhone sales, was flawed. District Judge Dana Sabraw agreed, recommending that WiLan accept $10 million in damages or face a new trial. WiLan declined to accept that recommendation, and the result of this new trial in San Diego would appear to justify its decision to do so.

Quarterhill currently generates over half of its annual income from IP licensing. WiLan, a wireless technology developer founded in 1992, saw a change in strategy in 2006 when it transitioned to a patent holding company (PHC), calling itself “one of the most successful patent licensing companies in the world”. This has led critics to argue that WiLan, and other such PHC companies that generate near-100% of their income from licensing patents rather than developing and selling their own technology, are indistinguishable from so-called “patent trolls”.