UK turns its back on Unified Patent Court 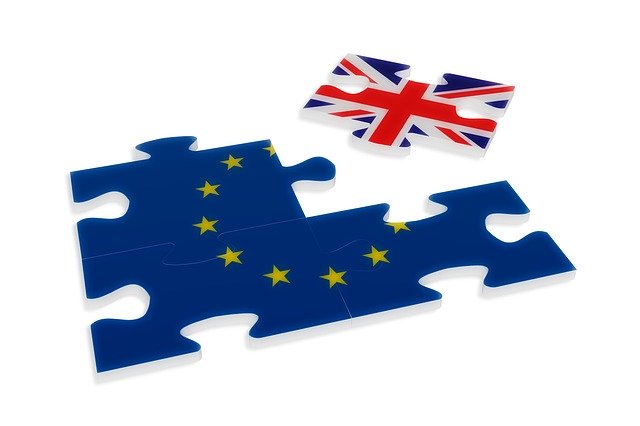 In a statement, the British Prime Minister’s Office said: “Participating in a court that applies EU law and bound by the CJEU is inconsistent with our aims of becoming an independent self-governing nation.”

“It remains to be seen whether these systems will come into force without the UK as a member. A legal challenge to the UPC legislation is still pending with the German Federal Constitutional Court, although a decision is expected soon.

“There has been uncertainty for years whether these systems would come into operation. Many clients and patent owners will have given much thought about whether they would make use of the Unitary Patent and Unified Patent Court system, or continue to follow the familiar route of letting their granted European patents convert into a bundle of national rights subject to the separate jurisdictions of the national courts.

“In the event that the Unitary Patent Court still comes into operation but without the UK, this analysis will need to be revisited, particularly in view of the UK’s reputation as a difficult jurisdiction in which to enforce patents in some technical fields. If the project is now abandoned, much of that analysis will have been in vain.”

Additionally, Vincent Brault, SVP of Product and Innovation at Anaqua, pointed out the following:

“[The UK’s decision] leaves it entirely open whether the other participants – currently 16 EU countries have ratified the agreement – will still adhere to the implementation of the EU patent.

“As a new property right, the European unitary patent should be a European patent granted by the European Patent Office (EPO) in accordance with the regulations and procedures of the European Patent Convention (EPC) with a uniform effect for the territory of the participating Member States. Since the EU patent is automatically valid in all participating EU countries, there is no need for costly and bureaucratic validations for each country. Patent protection in Europe would therefore become more cost-effective and a more attractive proposition, particularly for small and medium-sized companies.”