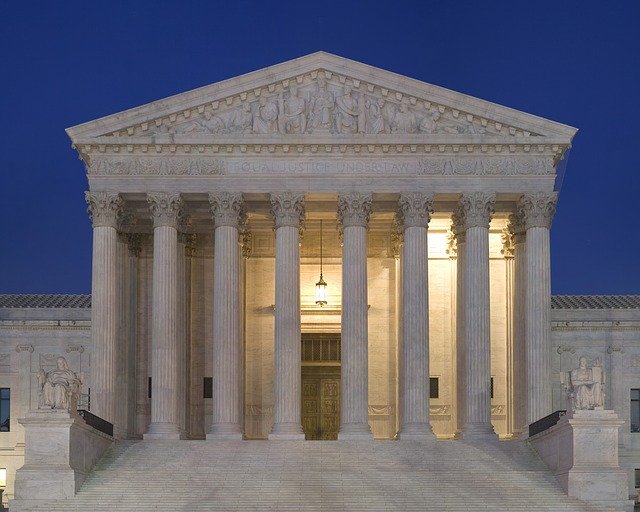 In what represents an enormous, and expensive, blow for Apple, the US Supreme Court has declined to consider the tech giant’s appeal from a recent Court of Appeal decision, in which it was held that Apple could not proceed with patent invalidation claims against Nevada-based security technology company VirnetX. The Supreme Court decision means that Apple must now pay nearly $440 million in damages for patent infringement.

It has been nearly ten years since Apple and VirnetX first locked horns in patent litigation. VirnetX holds patents for tech used in secure communications – patents that, VirnetX has alleged, were infringed by Apple’s Facetime and iMessage software.

Matters came to a head in November 2019, when a three-judge panel of the US Court of Appeal (Federal Circuit) ruled that, considering other court decisions, Apple could no longer make invalidation claims against VirnetX’s patents. In February 2020, the full Court of Appeal affirmed this decision by declining to review it.

VirnetX CEO and President Kendall Larsen said: “We are extremely pleased with the Supreme Court’s decision … It has taken us ten long years, four successful jury trials, two successful Appellate Court rulings, and a favorable Supreme Court decision to get here. We believe in the fairness of the American justice system and have respectfully played by its rules no matter how arduous. We trust Apple will honor the decisions rendered by our courts and their esteemed judges and honor an agreement to abide by the court’s decision”.