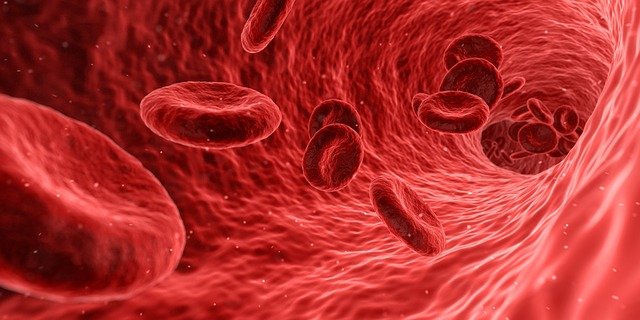 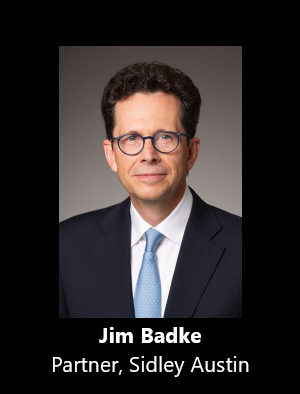 The United States Court of Appeals for the Federal Circuit recently upheld a US $182 million judgment in favor of Bayer HealthCare against Baxalta’s flagship hemophilia drug Adynovate. Bayer had sued Baxalta for patent infringement in the District of Delaware. On appeal was the Delaware jury’s verdict finding Bayer’s patent valid and infringed and awarding Bayer damages. In a unanimous 37-page opinion, the Federal Circuit found for Bayer on every issue Baxalta appealed. The affirmed damages award ranks among the 10 largest patent verdicts in Delaware in the past decade, and constitutes the largest biotech patent verdict in that court. The case not only illustrates how trial presentation of even the most complex issues can be effectively done before a jury, but shows how a robust record in the trial court is the key to winning a case through appeal.

Hemophilia is an inherited disease where a patient lacks a blood component necessary for proper blood clotting called Factor VIII. Patients are treated by replacement Factor VIII made in the laboratory, which is typically injected 3-4 times a week. Bayer patented an innovative life-saving drug for hemophilia that can be taken less frequently than conventional alternatives where a polymer known as PEG is attached to a specific region of Factor VIII. A Delaware jury found in favor of Bayer across the board.

Baxalta appealed the district court’s determination of the scope of Bayer’s patent claims, arguing that Bayer had disclaimed characteristics of Baxalta’s accused product when obtaining the patent.  The Federal Circuit reviewed its own case law showing that a patent must make clear that it did not include a particular feature in order to disclaim it. Applying that law to the Bayer patent record, it held that the Bayer patent nowhere disclaimed what Baxalta argued. 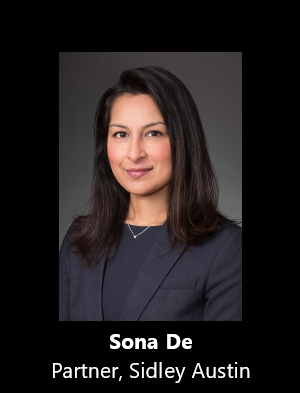 Baxalta appealed the jury’s infringement verdict, but the Federal Circuit held that substantial evidence supported it.  The trial record developed by the Bayer team included Baxalta’s own statements and technical reports to the FDA about Adynovate coupled with expert testimony explaining how that evidence tracks Bayer’s patent.

Baxalta appealed the jury’s finding that Bayer’s patent enables one to practice the full scope of its claims.  It argued the patent did not have an example attaching PEG to residues called lysines in Factor VIII, which happens to be how Baxalta implemented Bayer’s invention in Adynovate. The Federal Circuit rejected Baxalta’s argument that the patent needed to include a working example of lysine pegylation.  It noted that the Bayer team presented evidence to the jury “bridging the gap” between the patent’s examples and lysine pegylation.  The Court relied, in part, on expert testimony at trial explaining that skilled artisans would have known how to adjust the pegylation process as needed to do so.  The Court concluded that the patent includes detailed instructions that enable these artisans to practice the full scope of the invention without undue experimentation.

Bayer also prevailed on damages during the appeal.  The Federal Circuit specified that a damages expert may provide a range of royalty rates to the jury, and is not required to provide a single proposed royalty rate. The Bayer team allowed the jury to determine the proper rate within a predetermined range that was thoroughly analyzed by Bayer’s damages expert.  The Federal Circuit found that Bayer provided “ample guidance to the jury” to help it determine the royalty rate.  The jury’s rejection of Baxalta’s damages expert’s opinion of a 1% royalty rate was evident in their conclusion that 17.78% should be the reasonable royalty rate for Baxalta’s infringing worldwide sales of Adynovate. 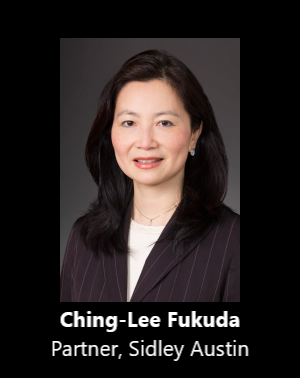 Jim Badke, Sona De, and Ching-Lee Fukuda are IP litigation partners in the New York office of Sidley Austin. They led the Bayer teams at trial and on appeal and have tried cases together for over a decade, spanning technologies in the pharmaceutical, biotech, medical device, medtech, software and electronics, and chemical fields. This article has been prepared for informational purposes only and does not constitute legal advice. This information is not intended to create, and the receipt of it does not constitute, a lawyer-client relationship. Readers should not act upon this without seeking advice from professional advisers. The content therein does not reflect the views of the firm.

| WRITE FOR OUR NEWSLETTER |