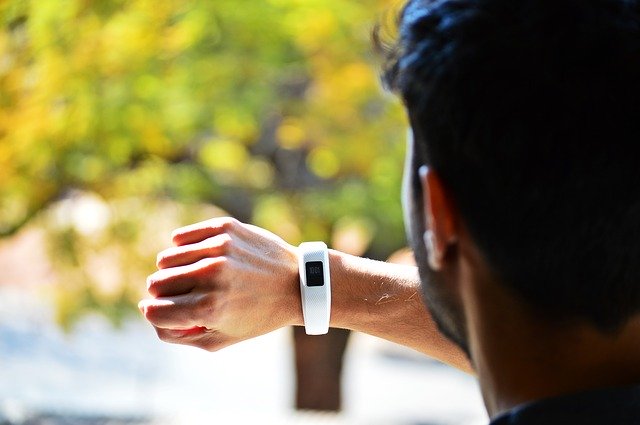 The US International Trade Commission (USITC) has voted to institute an investigation of certain wearable monitoring devices manufactured by, amongst others, Fitbit and Garmin. The investigation follows a complaint filed by Philips North America, alleging violations of the Tariff Act 1930, which precludes the importation into the United States of infringing products. Philips claims that its patents have been infringed by certain wearables, and that, accordingly, has demanded that the USITC issue cease and desist orders. The patents in question relate to technology that tracks users’ motion and activity. If successful, the proceedings could result in a US ban on the sale of many Fitbit and Garmin products, as well as those manufactured by Ingram Micro, Inventec Appliances, and Maintek Computer Co.

In a statement, Fitbit said it would mount a vigorous defense, stating: “We believe these claims are without merit and a result of Philips’ failure to succeed in the wearables market”. Garmin, meanwhile, has yet to respond.

The USITC vote follows an initial complaint by Philips North America in December 2019. While the USITC has not yet made any decision on the merits of the case, an evidentiary hearing and initial determination will be held, and made, shortly, with the USITC making a final determination in due course.