Pharmaceutical companies are the “big winners” from US-China trade deal 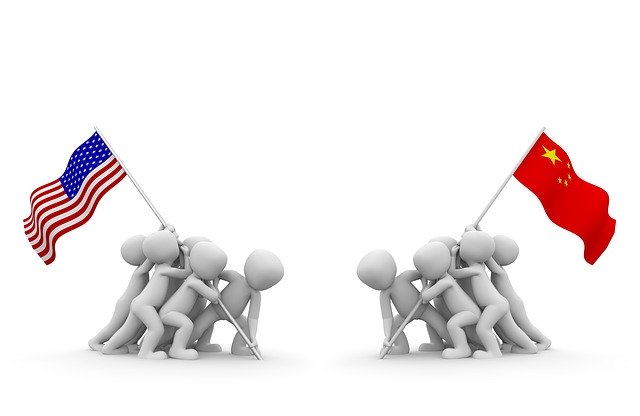 Whether the recent US-China trade deal will have the desired effect of ending the acrimonious trade war between the two countries remains to be seen. What is clear, however, is that the deal will have consequences for IP matters such as pharmaceutical patents, and counterfeiting.

Doug Clark, Global Head of Dispute Resolution at Rouse, has over 25 years’ IP litigation and commercial law experience in China. He has sat as an arbitrator and acted as an advocate in numerous high technology patent arbitrations, including acting for Qualcomm as lead partner in Asia in global standard essential licensing dispute with Nokia. On the ramifications of the trade deal, Doug comments:

“Most commentary on the recent agreement between the US and China focuses on the provisions for enhanced protection of trade secrets. While this is very important, many of the points had already been addressed by the recent amendments to the PRC Anti-Unfair Competition Law. The nitty-gritty of the agreement reflects real change to many areas that have been of real concern to foreign (and indeed many Chinese) companies.

“Pharmaceutical companies are the big winners from the Agreement. China has agreed to extend the term of patents where the grant has been delayed to allow patentees as well as to take immediate action to prevent infringement while an application for a generic drug is pending. New provisions will be enacted to make it easier to obtain and maintain as valid pharmaceutical patents by allowing patentees to submit post-application test data to show a patent is inventive. While an arcane area of law, this is actually very important. Many foreign pharmaceutical companies have had their patents invalidated in whole or in part because of very strict rules prohibiting post-application test data.

“China has again promised to increase criminal enforcement against counterfeiting by lowering the threshold for transfer of administrative cases to the police for investigation. This must be taken with a grain of salt. China has been promising this reform for years (including in the 1990s introducing a three strikes rule that was quietly shelved) but never really making real changes. China has also promised to increase enforcement on e-commerce platforms where counterfeit and look-alike products are prevalent. The measures include the threat that the platforms may have their licenses revoked if they do not take effective measures. Whether this will really happen remains very much to be seen.”