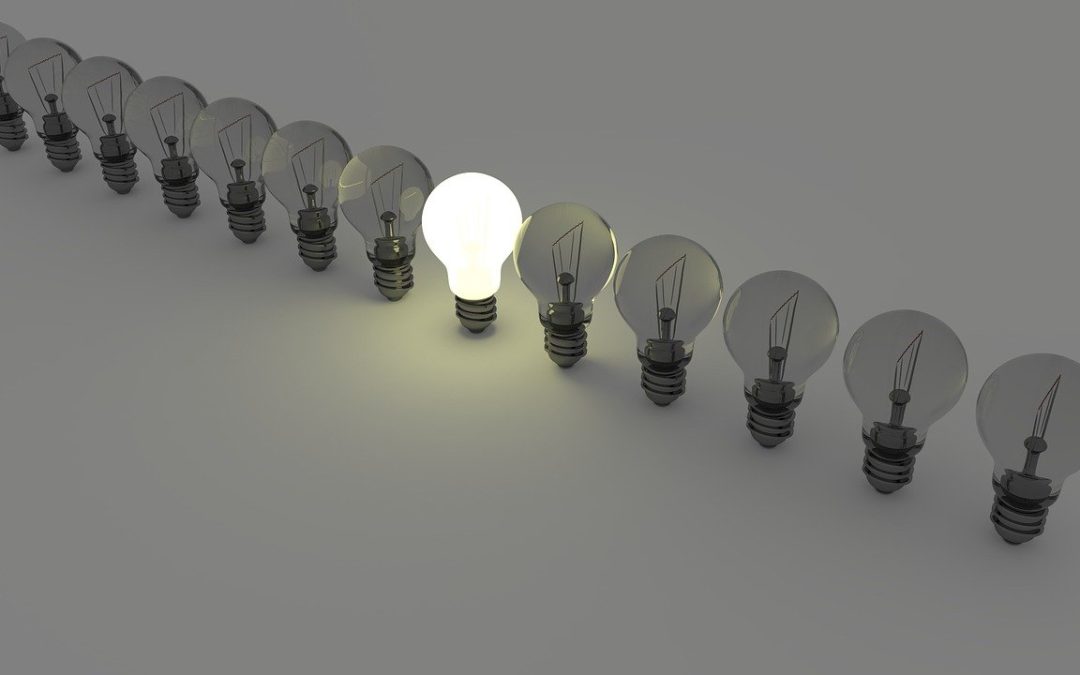 A jury in the U.S. District Court for the Western District of Texas, Waco Division, recently rendered an over $14 million patent infringement verdict in favor of light emitting diode (LED) manufacturer Jiaxing Super Lighting and its United States-based subsidiary Obert Inc. against their competitors CH Lighting and CH subsidiary Shaoxing Ruising Lighting, as well as Texas-based distributor Elliott Electric Supply Inc. The defendants admitted prior to trial that two of the three patents in suit were infringed and that some products infringed the third.  Indeed, the jury ruled in Super Lighting’s favor on nearly all remaining issues, finding that the third patent was infringed on by the remaining products, that all three patents were valid, that CH Lighting and Ruising’s infringement (but not Elliott’s) was willful, and awarding Super Lighting’s requested damages.

The case shows that a foreign business harmed by intellectual property infringement should not fear seeking relief from U.S. courts as long as its story can be presented to a jury in an understandable way.  Conversely, foreign defendants should not assume that international service and enforcement challenges will keep them out of U.S. courtrooms for activities in the United States.

The two China-based defendants (CH and Ruising) initially refused to accept or waive service of the complaint, forcing Super Lighting to begin the lengthy process of completing service via Chinese authorities according to the Hague Convention.  However, after U.S. District Judge Alan Albright indicated that he would grant a motion for service by alternative means, the defendants appeared without further delay.

Due to COVID-19 travel restrictions, Super Lighting’s first two witnesses testified via video teleconference from Macao with the assistance of translators.  Despite the unusual format, Super Lighting’s witnesses explained the invention story behind the three patents in suit, one of which taught improved circuitry for protecting installers against inadvertent electric shock, and the other two of which related to structural elements that provided better appearance, strength, light diffusion, and safety.

The defendants’ invalidity defenses suffered a hit even before the case was submitted to the jury: Judge Albright ruled at the conclusion of the defendants’ case that they had failed to prove that alleged prior art products were “in public use, on sale, or otherwise available to the public” before the priority date of that patent.  The jury went on to find that the defendants had similarly failed to show that either of the other Super Lighting patents were obvious over various combinations of existing patents.