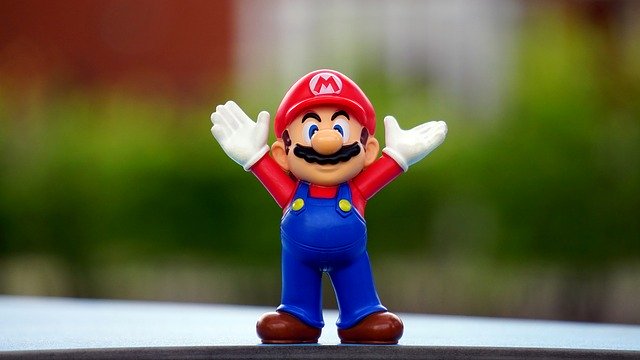 Long-running proceedings against gaming behemoth Nintendo have concluded in the company’s favor after a US federal court found that the Kyoto-based company did not infringe motion-control patents held by iLife Technologies Inc, a Dallas tech company that has developed various medical technologies, including a motion-sensing system designed to monitor babies and prevent Sudden Infant Death Syndrome (SIDS).

iLife had alleged back in 2013 that the motion-control in Nintendo’s highly successful Wii console infringed six of its patents. The Nintendo Wii, which used an innovative motion-sensing “Wii-mote” to direct players’ actions on-screen, went on to sell over 100 million units. iLife subsequently brought proceedings against Nintendo and, although the claims in regards to five of its six patents were found to be invalid by the United States Patent and Trademark Office in 2016, iLife was awarded $10 million damages following a jury trial on the sixth patent in 2017, a decision that Nintendo appealed, arguing that iLife’s patents lacked specificity in relation to the use of motion technology employed in Nintendo’s console.

Now, a Dallas court has found in Nintendo’s favor and overturned the ruling, nullifying the earlier damages award. This marks the latest in a series of successful judgments for Nintendo in relation to the technology used in its consoles.

In a statement, Nintendo of America’s Deputy General Counsel Ajay Singh said: “Nintendo has a long history of developing new and unique products, and we are pleased that, after many years of litigation, the court agreed with Nintendo. We will continue to vigorously defend our products against companies seeking to profit off of technology they did not invent”.