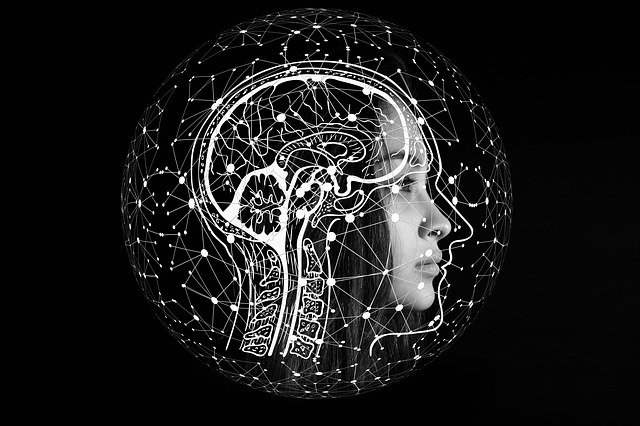 The European Patent Office (EPO) has, in a landmark decision, rejected two patent applications designating an artificial intelligence, rather than a human being, as the inventor. Both applications named the neural-net AI “DABUS” as the creator of, respectively, an innovative food container design, and a flickering light system intended for use in search and rescue operations. The AI “DABUS” has been described as a “true artificial inventor” and a “creativity machine” by its creator Stephen Thaler, who made the two applications on the AI’s behalf. According to the applications, the applicant stated that they had acquired the right to the patents from the inventor by being its “successor in title”.

However, rejecting the application, the EPO stated: “After hearing the arguments of the applicant in non-public oral proceedings on 25 November the EPO refused EP 18 275 163 and EP 18 275 174 on the grounds that they do not meet the requirement of the EPC that an inventor designated in the application has to be a human being, not a machine”.

The EPO promises a reasoned decision in January 2020.