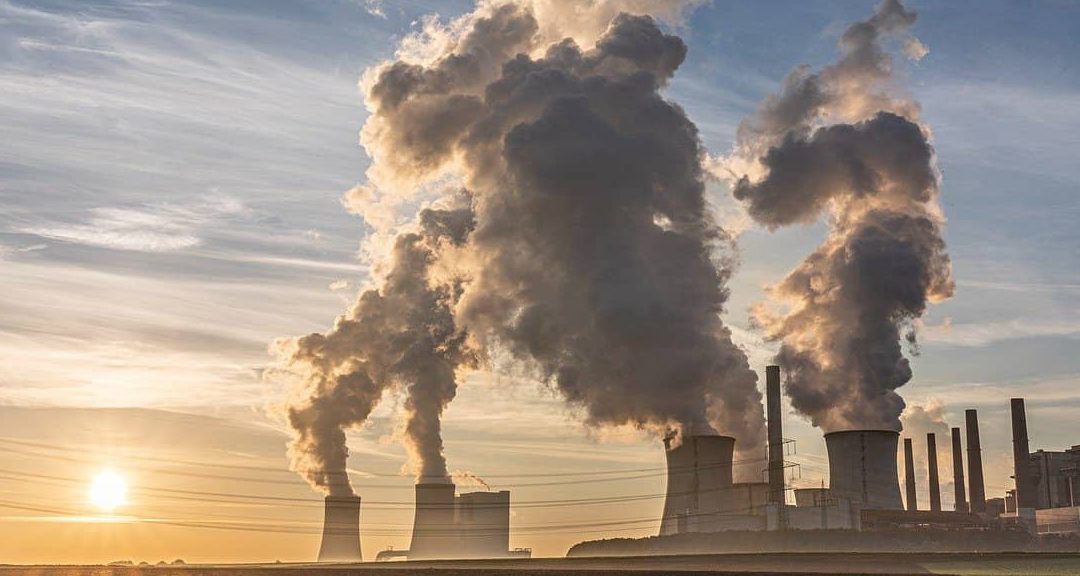 The number of global patents registered annually for carbon capture and storage has increased for the fifth year running, rising by 22% in the last year, as companies look for innovative ways to reduce their carbon emissions and monetise technologies.

According to research by accountancy and business advisory firm BDO LLP, the number of global patents registered has increased from 167 in 2019-20 to 203 in 2020-21*.This compares to just 62 carbon capture and storage (CCS) patents five years ago.

There is a growing recognition that carbon capture and storage could play a key role in addressing climate change, says BDO. Innovation is accelerating as companies look for ways to reduce their carbon emissions and recognise that they will only be able to properly monetise any technologies if they are patented.

Carbon capture is the process of removing CO2 from the gases emitted by industrial processes or from the air and storing it, often in depleted oil and gas reservoirs or coalbeds. In some cases, the CO2 captured can also be re-utilised for the production of commercial products, taking it out of the carbon cycle.

The data shows the energy sector leads the way in registering carbon capture patents, with the industry recording 32 carbon capture patents in the last year – 16% of the total. While many oil and gas businesses are diversifying into renewables, they still remain reliant on fossil fuels. Technology which allows fossil fuels to be burned while reducing their carbon footprint is therefore likely to be attractive to some oil and gas businesses.

Other sectors cited in the research as target markets for patent usage include cement and concrete plants, sewage and garbage treatment works, mining, agriculture, steel and construction.

China leads the way with 81% of CCS patents

It also recently announced it has fast-tracked two carbon capture and storage schemes in the north-east and north-west of England, with the aim of having the technology up and running by the middle of the decade.

China meanwhile has recently opened its first offshore carbon capture facility. The country is likely to rely heavily on carbon capture technology to reduce its emissions as part of its 30/60 targets (carbon peaking by 2030 and carbon neutrality by 2060)***, which helps explain their dominance in carbon capture patents.

In 2020-21, 81% of patents (164) were Chinese in origin – mostly from Chinese energy companies and universities. By contrast the US came a distant 2nd place with 18 (9%) and the UK only accounted for two patents over the same period – just 1% of the total.

David Bevan, Corporate Finance Director at BDO, says: “Governments and corporations worldwide have woken up to the need for carbon mitigation technologies with net-zero dates fast-approaching around the world. Those who can patent the best technologies are likely to have a commercial edge on their rivals as we transition to a green economy.

“However, despite significant Government investment, to date the UK lags behind other industrialised nations in registering CCS patents. With its pledge to ‘build back greener’ after the pandemic, it remains to be seen how this picture will change.”

He adds: “Carbon capture technology is important as we transition away from fossil fuels, but it’s not a replacement for the longer-term transition to renewable energy.”

Accountancy and business advisory firm BDO LLP provides integrated advice and solutions to help businesses navigate a changing world. Our clients are Britain’s economic engine – ambitious, entrepreneurially-spirited and high-growth businesses that fuel the economy.  We share our clients’ ambitions and their entrepreneurial mind-set. We have the right combination of global reach, integrity and expertise to help them succeed.

BDO LLP operates in 18 offices across the UK, employing 6,000 people offering tax, audit and assurance, and a range of advisory services. BDO LLP is the UK member firm of the BDO international network.

The BDO global network provides business advisory services in 167 countries, with 91,000 people working out of 1,658 offices worldwide. It has revenues of $10.3bn.