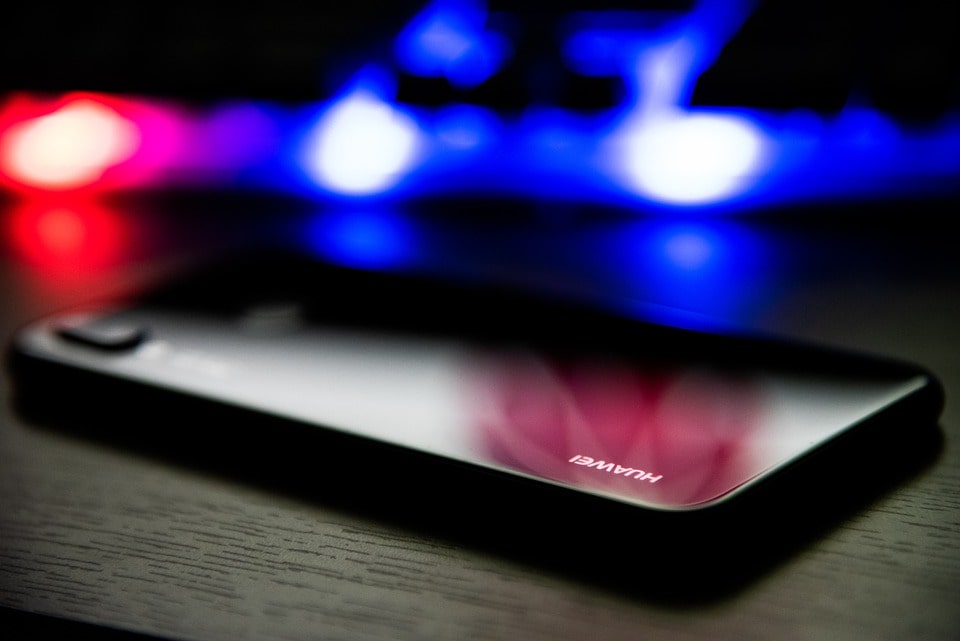 The judgment by the UK Supreme Court in the dispute between Unwired Planet, Huawei et al, covering two appeals by cell phone manufacturers (implementers) of wireless technologies, is a landmark case in the area of Standard Essential Patents (“SEPs”) and FRAND licensing are enormously valuable patents because they cover subject-matter which is also stipulated by international telecommunication standards on mobile telephony and therefore difficult for implementers to avoid. This is a complex and controversial area of law, SEPs and FRAND representing the interface between intellectual property and competition law. It has been the cause of much litigation. The Supreme Court’s judgment not only boosts the UK’s position as a forum for such disputes but may also redirect the ongoing global debate in favour of the SEP licensor community.

The first appeal was against the lower courts’ ruling that the terms of the licence to its SEP portfolio which Unwired Planet had offered to Huawei were FRAND and that therefore Unwired had discharged its obligations under the ETSI rules. The methodology the High Court had adopted for setting a global royalty rate, which considered comparable licences, was strongly backed by the Supreme Court. Huawei’s assertion that different pricing levels in the licences demonstrated discrimination, was rejected, and the Unwired licence was confirmed to be FRAND. Referring to the CJEU’s guidance on SEP licences and competition law, the Huawei v ZTE (CJEU) case, the Supreme Court noted the guidance represented a fair balance between rights holders and implementers, apparently supporting the view that the guidance represents a safe harbour for SEP holders. The willingness of each party to enter into a licence is a crucial aspect. Significantly, the Supreme Court also upheld the decision by the lower court to issue an injunction based on a single infringed UK patent included in the portfolio, given that no licence was in place.

In the delicate equilibrium between the powerful rights that SEPs represent and the competition law requirement to avoid abuse a position which is dominant, this judgment is may, to a significant degree, re-align the global case law in favour of SEP owners, at the expense of the implementers. It will make the UK more attractive to SEP owners contemplating legal action and may be persuasive in other jurisdictions.

The second appeal related to jurisdictional issues, with implementers Huawei and ZTE arguing that English courts had no jurisdiction to determine the validity of non-UK patents in multi-national SEP portfolios. The Supreme Court backed the concept of a global licence with a global royalty rate, and firmly rejected the claim that UK courts were an inappropriate forum for litigation on a licence on a multi-national patent portfolio. UK courts had jurisdiction to determine a global royalty rate. The judgment points out that technical decisions (validity/infringement) by the lower UK court had related solely to the UK components of the portfolio. This powerful ruling is likely to weaken future attempts by implementers to assert country-based licences/royalty rates for wireless technologies. It significantly strengthens the hand of SEP owners. 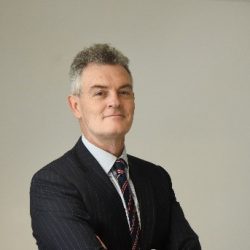 “In a landmark ruling, the Supreme Court has confirmed the view by the High Court and Court of Appeal that, by offering FRAND terms in a global licence for its SEP portfolio, Unwired had discharged its FRAND obligations and had not abused a dominant position. The Supreme Court seems to sympathise with the view the CJEU’s Huawei v ZTE guidelines represent “safe harbour” for SEP holders wishing to avoid such accusations of abuse, and that these guidelines struck a fair balance between rights holders and implementers. Comparing suitable licences was useful in assessing FRAND. However, the principle of non-discrimination in the FRAND undertaking should be interpreted as “general” and not “hard-edged” and, contrary to Huawei’s arguments, price differentials were not necessarily indicators of discrimination.

The Supreme Court supports the view that the rulings by the lower UK courts had not impacted on any non-UK patents and their technical decisions (on validity/infringement of the patents) related exclusively to UK patents. It upheld the principle of a global licence and confirmed that the UK was an appropriate forum to determine the terms of FRAND global licence, including global royalty rates, such a licence implicitly setting rates in other jurisdictions.”

We thank David for providing the above overview on this event. 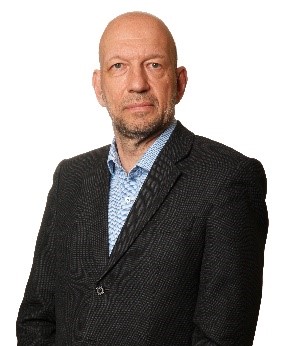 “Today* the UK Supreme Court issued a decision in a patent case and delivered a final blow to Huawei. The Supreme Court backed the decisions of the two lower courts deciding that if a court properly determines that a FRAND licence would be on a worldwide basis and/or includes bundling of other patents, then that is what an infringer must pay if it wishes to avoid an injunction in the UK. The Supreme Court also provided guidance on other key issues in dispute including on the interpretation of FRAND licences.

This decision is likely to have far reaching consequences for the negotiation and litigation of SEP licences, and is to the detriment of implementers. Firstly, it means that the UK courts can make decisions about worldwide licenses and makes the UK a prime forum for bringing, or threaten to bring, SEP infringement proceedings.

Furthermore, this decision could also be a further disincentive for Huawei to do business in Britain, as it’s opening itself up to worldwide royalty payments. If you sell a product in the UK that infringes SEPs you do not only have to pay royalties on UK sales but on a worldwide basis – this could become very risky and costly.” (*27th August 2020) 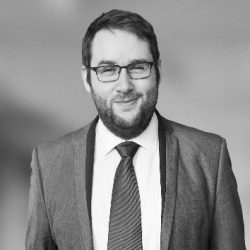 “The Supreme Court has decided that Huawei and ZTE will be required to take out global licenses to Unwired and Conversant’s SEP portfolios if they want to continue with their activities in the UK. The Supreme Court noted that the SSO (ETSI) in question had given the English courts jurisdiction to determine the license of a portfolio which includes foreign patents.

The Supreme Court also held that the FRAND undertaking is a combined one, not three distinct ones.  Following this there is no requirement for royalty rates to be set equally between all licensees.  This is in line with a recommendation from the SSO in question. The Supreme Court found that because Unwired had shown itself willing to grant a license on whatever terms the court decided were FRAND, it had not abused its dominant position in the market (per EU law on competition).

This is very good news for SEP holders, as global licenses may become more prevalent even when the licensee has no interest in some of the jurisdictions licensed.  This could also induce those holding relevant patents to be more liberal in declaring them to the relevant SSO in order to maximise their chances of increasing revenue.  Those taking FRAND licenses and/or holding SEPs are typically in the telecoms industry, e.g. mobile phone manufacturers.  Implementers (i.e. manufactures) may take this as a sign to step-up invalidity actions, so that the royalties payable under these global licenses are reduced (due to the reduced reach of the portfolio).”