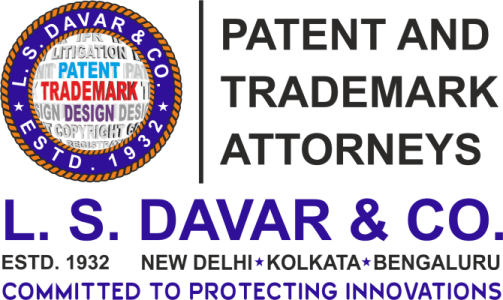 This Ordinance aims to transfer the functions of key appellate bodies as established under various acts, including the Acts enacted to govern intellectual property in India. The significant amendments to the Acts dealing with the protection of Intellectual property are tabulated below.

The sum and substance of the Ordinance is to dissolve the Intellectual Property Appellate Board (IPAB) established under the Trade Marks Act, 1999 in the year 2003. The Ordinance seeks to remove the appellate jurisdiction of the IPAB and transfer it to other judicial bodies as highlighted in the table above.

The Ordinance has amended the relevant portions of the aforesaid Acts primarily to either omit or substitute the terms “Appeal”, “Appellate”, “Tribunal”, “Board” and “Appellate Board”, “Appellate Authority” with “High court” or “commercial court” or “Registrar”, the effect of which is to abolish the IPAB.

Very importantly, the Courts have considered the intellectual property disputes under the Patents Act, 1970; Trade Marks Act, 1999; Designs Act, 2000; Copyright Act, 1957; and Geographical Indications of Goods (Registration and Protection) Act, 1999 as commercial disputes which are to be adjudicated by Commercial Courts and commercial division of the High Court irrespective of pecuniary jurisdiction. This would be ordinarily applicable to disputes relating to Intellectual property enforcement through Courts. Therefore, with the promulgation of the Ordinance, the Commercial Courts, commercial division along with non-commercial division of the High Court would now also exercise quasi-judicial jurisdiction which was earlier vested in the IPAB.

With regards to the matters currently pending before the IPAB, the Ordinance is silent on whether or not the pending matters would be transferred to the Commercial Courts / High Courts. While a clarity is required on the issue, this is nonetheless a positive move for more streamlined, expeditious, time-bound and efficient resolution of disputes. The step to abolish the IPAB would seem more logical given the tribunal’s sporadic functioning over the past few years. We may expect that this Ordinance will be passed within six weeks of the commencement of the next session of the Parliament to become a permanent Act.