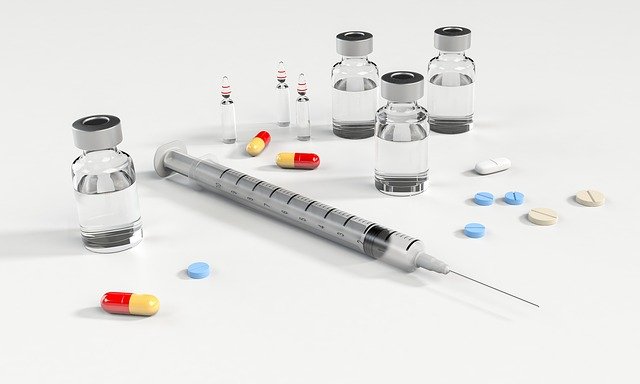 In the EU, unlike in the US, monopoly pricing constitutes an abuse of dominant position. It is not for competition to regulate prices, so the Competition Authorities have been rather cautious in this matter. According to the case law of the ECJ, the assessment of an excessive price must be carried out in two stages: (i) is there an excessive disproportion between costs and price?; (ii) is the price in itself or in relation to competing products/prices in comparable geographic markets unfair?

The pharmaceutical market has particular characteristics, not only because of the high degree of regulation to which it is subject, especially with regard to patented products, but also because of the extremely complex and costly R&D process underlying it. According to the OECD, prices in this market have been rising even for non-patented products, notwithstanding the effective competition from generics and biosimilars most recently pointed out by the EC.

Cases of abuse of dominant position by excessive prices have also been increasing in the EU, especially regarding products that have been on the market for several years and are no longer protected by patents, with no justification related to R&D, interference with innovation and recovery of investment. In most cases, products were also essential for users and there was no prospect of alternative products entering the market.

The UK Competition and Markets Authority (CMA) has been particularly active in this regard and, when the pandemic crisis provoked by COVID-19 started, issued an ‘open letter’ to the pharmaceutical industry asking companies to report price increases from suppliers, so that it could investigate and stop this increase at its root, if that’s the case.

More recently, the CMA issued a Supplemental Statement of Objections (SSO) as part of its investigation, which began in 2016, regarding the actions of Advanz Pharma, accused of abuse of a dominant position by applying excessive prices to the drug Liothyronine, being its only supplier between January 2009 and July 2017.

This drug is indicated for the treatment of hypothyroidism, which affects at least 2 in every 100 people. Through a de-branding process the pharmaceutical, keeping production costs relatively stable, increased packaging prices by 1,605% in the relevant period mentioned above.

This SSO follows the decision of the Court of Appeal of March 2020 regarding the appeal filed by CMA against the decision of the Court of First Instance in the case of Pfizer and Flynn, also on excessive prices in the pharmaceutical industry. CMA adjusted its accusation against Advanz Pharma after that court upheld the appeal in part, reaffirming the United Brands case-law and the alternativity of the tests (unfair price per se or in comparison) without, however, detracting from the evidence provided by the parties with regard to relevant comparisons which might rule out individual analysis.

The general crisis we are going through and the increase in demand/shortage of supply for some products is causing market shares to fluctuate. Certain companies may acquire, at least temporarily, a dominant position. On the other hand, changes in the supply chain and rising costs limit the relevance of price comparison.