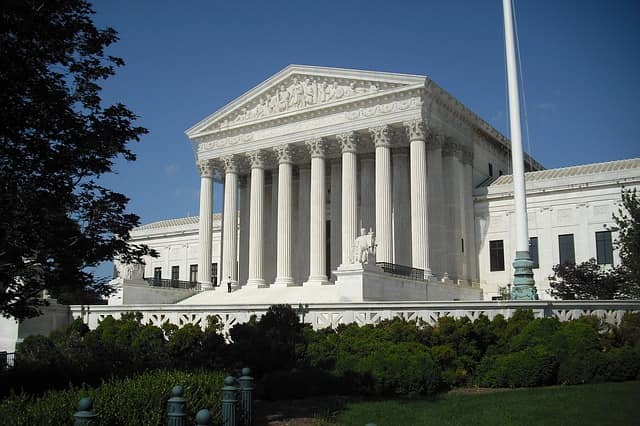 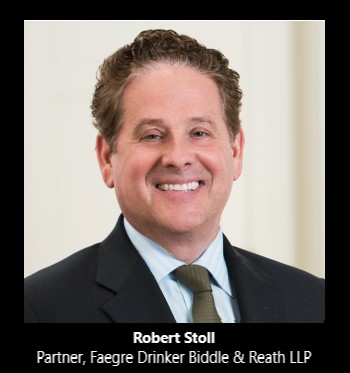 In a not unexpected decision, the Supreme Court (SC) granted cert to hear the Athrex v. Smith and Nephew, Inc. case on October 13, 2020 on two questions.  The first question is whether the Patent Trial and Appeal Board (PTAB) judges are “principal” officers needing appointment by the President and confirmation by the Senate (PAS) or “inferior” officers who can be Constitutionally appointed by the Secretary of Commerce, as they currently are appointed.  The second question is whether removing employment protections provided to government employees, thus allowing for the PTAB judges to be more easily removed by the Director of the USPTO, who is a PAS, corrects the problem.   Allowing easy removal is a factor that would tilt towards “inferior” officers.  The SC did not grant cert on a third question which was directed to the issue of whether the lower court, the Federal Circuit, erred in hearing the challenge to the appointment of the PTAB judges since the constitutionality of their appointments was not challenged in the lower court.

The questions about whether a judge is a “principal” or “inferior” officer are complex and the case law provides some considerations, but no conclusive criteria to make the determination.  Factors to consider are:  whether the officer’s decisions are reviewable by someone who is a PAS; the level of supervision that the officer is subjected to by a PAS; and, whether the officer can be easily removed.  There is no indication of what weight to give each of these factors but some combination of them would be necessary to conclude that the judges are inferior officers.

In practice, the PTAB judges do not act independently. There are usually panels of three that hear and decide each case and there are managers in the PTAB who supervise the performance of the board members.  In addition, decisions at the board are not made in a vacuum.  Policy issued by the Director of the United States Patent and Trademark Office (USPTO) must be followed by the board members, or they can be dismissed for cause, following a set procedure.    One example is the guidelines relating to patent subject matter eligibility which were issued on January 7, 2019 by the Director of the USPTO and which expressly

state that they apply to all USPTO employees.  This would include PTAB judges.  It should be noted that PTAB judges are also bound by a body of case law emanating from the Board itself that are referred to as precedential decisions.   It is a group of PTAB judges that make the recommendation that certain cases be deemed precedential, but it is the Director who makes the ultimate determination.  It should also be pointed out that the Director has had the ability to expand the PTAB panel even before the AIA and has done so on a few occasions.  The Director, the Deputy Director, the Commissioner for Patents and the Commissioner for Trademarks are all statutory members of the Board that can sit on an expanded panel at the direction of the Director.  PTAB judges sound more like “inferior officers” to me!  I also point out what the USPTO is doing at these PTAB trials is simply withdrawing the grant of an improvidently granted patent that the office itself issued.  And the inquiries that relate to the constitutionality of the current appointment of PTAB judges would also apply to examiners in the USPTO who handle Ex Parte reexaminations as they also have the power to revoke a patent and they have been revoking patents in their unit for decades.

As to the second question that the SC will consider about taking away the PTAB judges employment protections, I just think that is wrong.  PTAB judges took the jobs recognizing they had the protections and taking those protections away can have significant unintended consequences.

A strong argument can be made that the PTAB judges are inferior officers, but if the SC holds otherwise, we may need legislation to fix the problem and create a new formulation for hearing the over 100 cases that were remanded to the board until the SC renders a decision in this case.