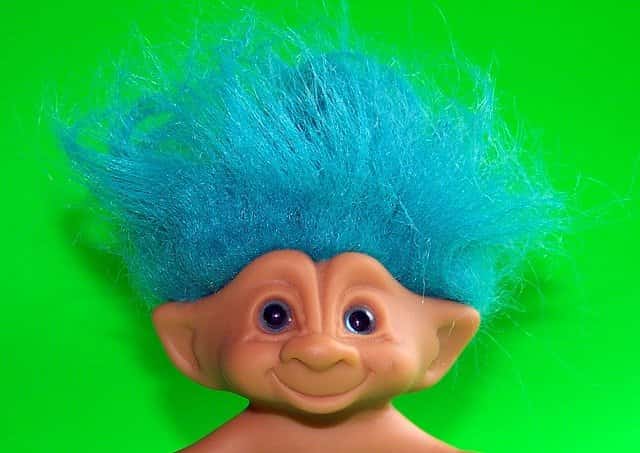 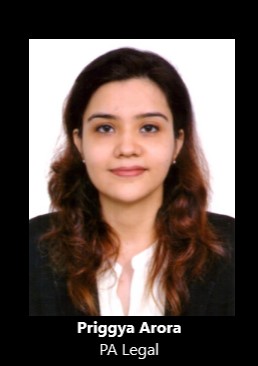 Patent trolls have been an element of the intellectual property regime almost since the beginning- although they were known as “patent sharks” during Edison’s time. This is in itself not surprising- any new form of legal system is going to have those who seek to exploit it in ways that was not intended to by the creators.

In the early 2000s, the problems caused by these non-practicing patent assertion entities boomed. Instead of being an occasional, one-patent occurrence, patent trolls became a multimillion-dollar industry with robust portfolios. Their R&D is focused less on commercializing the patents they hold and more on legal strategies and business methods. Arguably, they function as a secondary market in the industry, buying and licensing patents as commodities in themselves rather than as technology that can be marketed.

The problem of the patent troll is most pervasive in the United States, where an inventor-centric approach with focus on protecting patent rights has been leveraged to the fullest. Other jurisdictions have adopted laws or imposed restrictions that have made it harder for patent trolls to function effectively in their economies. However, the US, with its large share of patents and impressive market size continues to be fertile ground for trolls. One of the reasons for this is the disconnect between the requirements of two of the United States’ most prolific and valuable industries- information and communication technology (ICT) and pharmaceuticals.

While it may seem at first glance that these industries, both of them continually at the vanguards of innovation, would uniformly support stricter patent laws in order to protect their considerable research and development, the way in which they function have them seeking very different solutions.

The ICT industry has gone through (and is, in many ways, still going through) a technological revolution. Innovations and inventions are developed at a rapid pace, often not by large corporations but by a few researchers and engineers working alone or in small groups. Frontiers continue to be breached, and it’s very possible that we will not be able to view all of the developments of tomorrow using today’s lens. Patents based on cutting edge technology are often granted wide, sweeping claims that are later incrementally developed, leaving the people who develop the technology vulnerable to troll attacks.

An example of this can be found in the highly publicized case between Research in Motion (RIM) and NTP Inc. RIM, where the developers of Blackberry brand devices, faced an infringement suit from NTP. This suit was based on technology combining email and wireless systems, something that is ubiquitous today. But in 1995 when the patent was granted, landlines were the norm. NTP used this patent to sue and settle more than 60 million dollars out of RIM.

ICT patents almost never work individually. A single smartphone may incorporate as much as 250,000 separate patents, which leaves the producers of ICT devices fighting off attacks from multiple fronts. The ICT industry’s aim is, therefore, to protect the producers of devices. This is accomplished, for example, by setting very strict standards for injunctions.

The pharmaceutical industry, in contrast, works very differently. A patent generally involves prohibitively high research and development costs, requiring both specialized lab equipment and a team of researchers. In contrast, a product may be developed for the market with as little as a single active patent as a component. The R&D vs. Marketing dynamics are virtually reversed from how it is for the ICT industry, and pharma entities place significant importance on the rights of the inventor. The primary antagonist of the pharmaceutical industry is the generic pharma industry. Easily obtained injunctions are one of the most effective tools against the generic market.

The space between these two giant industries where the patent troll comfortably survives is a study in complex market dynamics. Even in the same regime, what works for one is antithetical to the functioning of the other. In countries like India, for example, where legislations make patent trolls virtually non-existent, the pharma industry faces considerable problems from the generic drug market. A reconciliation between the two has yet to occur, and the troll will likely continue to survive in some form or another until it happens.