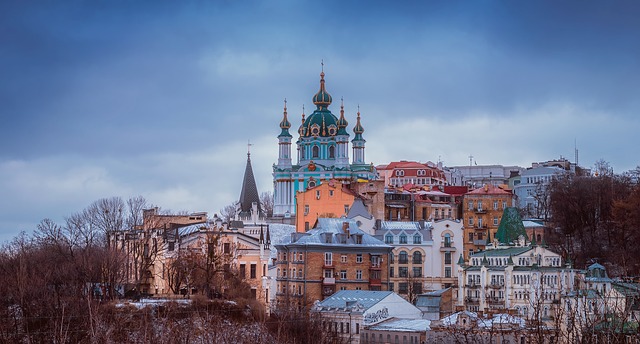 Amendments to the Ukrainian Law on Protection of Rights to Inventions and Utility Models entered into force on August 16, 2020. The most important changes are explained below. 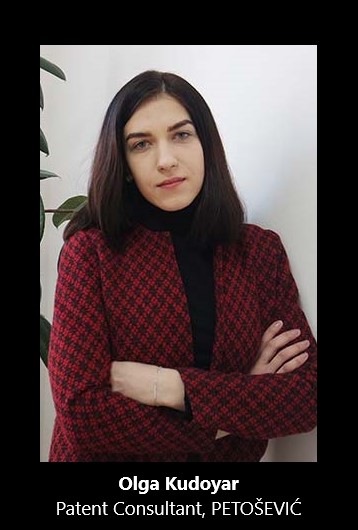 The amendments limit the utility model subject matter to devices and processes in any sphere of technology, excluding new uses of already known products or processes.

The amended law specifically excludes the following from patent protection:

Other non-patentable subject matter, such as computer programs and scientific theories, were introduced into the amended law from the related bylaws, but no substantial changes have been introduced. 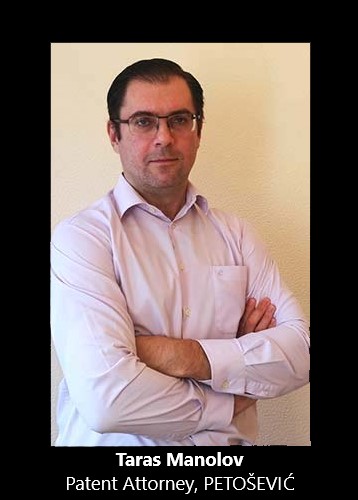 Introduction of Pre-Grant and Post-Grant Oppositions

Under the previous version of the law, a patent could only be invalidated in court, and there was no legal ground for any input from third parties during the substantive examination stage (the examiner in charge was not obliged to consider or base any decisions on third party statements).

Under the amended law, it is possible to file a pre-grant opposition within six months from the application’s publication date. After the six-month period expires, it is still possible to file an observation concerning the patentability of an invention, without paying a fee and without a specific deadline. Both pre-grant opposition options will be further regulated by bylaws.

The amended law also introduced post-grant oppositions, which may be filed within nine months from the patent’s publication date.

The amendments introduce changes regarding supplementary protection certificates (SPCs), harmonizing Ukrainian legislation with that of the EU, according to the requirements set out in the EU-Ukraine Association Agreement. The validity term of a patent could previously be extended for the period of time that passed between the patent application filing date and the date of the marketing authorization; this period has now been reduced by five years. If the time period is less than five years, obtaining the SPC will not be possible.

SPCs are no longer limited to medicaments and animal and plant protection products, but can also be obtained for patents protecting active pharmaceutical ingredients of such products (or their combinations), as well as their production and use.

The deadline for applying for SPCs has also changed – it is now within six months from either the patent publication date or from the first marketing authorization date, whichever date is the latest. Under the previous law, the deadline was 6 months before 20 years from the patent filing date.

The amended law also extended the non-resident rights, according to the Patent Law Treaty of which Ukraine is a signatory. Non-residents now have the right to file a patent application, submit a copy of a priority application and pay the corresponding official fees. Nevertheless, such actions must be followed by the appointment of a representative (patent attorney), otherwise the application will lapse.

The grace period for novelty as well as for substantive examination requests has been reduced from one year to six months from the missed deadline.

In general, the changes are aimed at harmonizing the Ukrainian patent law with that of the EU. They also intend to limit unfair use and ‘evergreen patents’. It remains to be seen how the changes will be implemented in practice, while the accompanying bylaws and regulations are expected to bring more clarity.