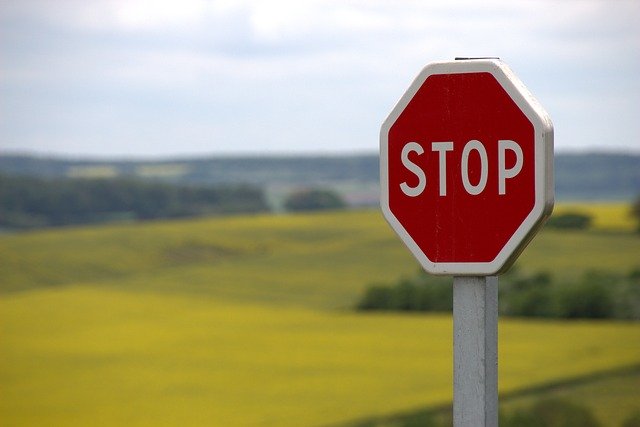 Controversial Irish patent-holding company Neodron has launched a patent infringement action against Apple in the US District Court, claiming that four of its patents have been used without permission by Apple in the capacitive touchscreens used in Apple’s iPhone 11 and 3rd gen iPad Pro. Founded in 2018, Neodron is a so-called non-practicing entity (NPE) – one which generates income not from its own research and development, but by acquiring patents in bulk by taking over other companies, and then using that IP as the basis for infringement actions against established firms.

Neodron’s actions in this regard have become notorious within the IP and tech industries, with many labeling the Irish company a “patent troll”. In recent months, Neodron has taken infringement action against numerous companies, including Microsoft, Sony, Samsung, LG, Amazon, and others. It has also brought claims before the US International Trade Commission (ITC). The ITC has robust powers to prevent, via the use of exclusion orders, the import into the US of any product which might “violate US intellectual property rights”, the aim of companies such as Neodron being to use such an order, or the threat of one, as a means of forcing tech firms to settle.

For its part, Apple has long lobbied authorities both in the US and Europe for action to be taken against so-called “patent trolls”. This latest move by Neodron will give the US tech giant further ammunition in its fight against such entities.