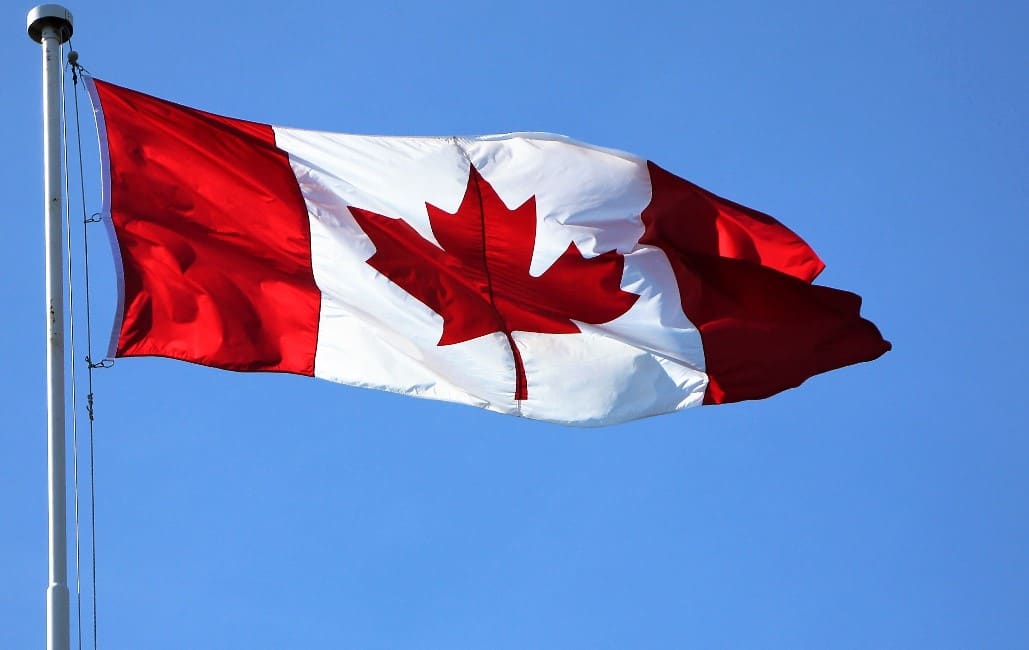 For nine years, since the Federal Court of Appeal handed down its decision in Amazon.com Inc. v Canada (Commissioner of Patents), 2011 FCA 328, inventors have faced a difficult test for the patent eligibility of inventions involving computer technology and software. Amazon was interpreted by the Canadian Intellectual Property Office (CIPO) in a pair of practice notices in 2013 regarding the test for eligibility of software-based inventions and business methods, which were then codified further in the 2015 revision to the Manual of Patent Office Practice (MOPOP), which dictates the procedures to be followed by Canadian patent examiners. The result has been a pattern of rejections of software-based inventions by the Patent Appeal Board (PAB), with the Board citing Amazon along with a string of pre-Amazon cases to support its decisions. 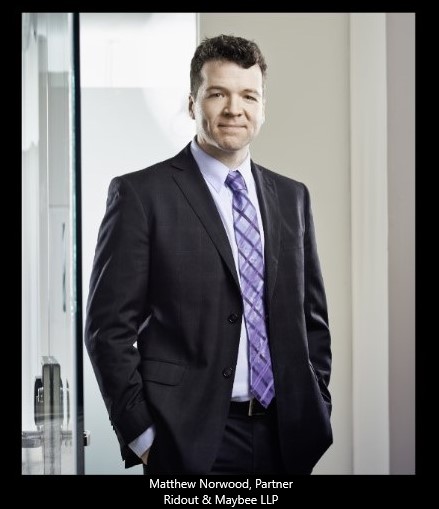 A break in that pattern now appears imminent. On August 21, 2020, Justice Zinn in Choueifaty v Canada, 2020 FC 837 overturned a subject matter rejection by the PAB and remanded the patent application, directed toward computer-implemented financial technology, for examination de novo. The decision explicitly states that the Commissioner of Patents, through MOPOP, has instructed patent examiners to apply the wrong law for construing patent claims, and directs CIPO to re-examine the patent application by applying the law governing claim construction in Canada, namely the Supreme Court of Canada’s decisions in Free World Trust v Électro Santé Inc, 2000 SCC 66, and Whirlpool Corp v Camco Inc, 2000 SCC 67.

In recent years, the PAB has been applying a test for patent eligibility of computer-implemented inventions that differs from Whirlpool and Free World Trust. The PAB assessed patent eligibility on the basis of whether the invention claimed in a patent constitutes a “technical solution” to a “technical problem”. The PAB then determined whether a computer is an “essential element”, not of a specific claim (as required by the principles of claim construction articulated in Free World Trust), but of the inventive “technical solution” claimed in the patent as a whole. Accordingly, the PAB’s test departed from the requirement of Free World Trust to assess the scope of the invention based on the language of the claims and the intent of the inventor expressed therein. As such, the PAB essentially undertook to construe the scope of the invention as a whole contrary to the established Court jurisprudence.

The PAB justified its approach with reference to various passages in Amazon and a number of older cases. Schlumberger Canada Ltd v Canada (Commissioner of Patents), [1981] 56 CPR (2d) 204 (FCA) was commonly cited for a broad interpretation of subsection 27(8) of the Patent Act barring patents for “any mere scientific principle or abstract theorem”. Additionally, the PAB referred to Genencor International Inc. v. Canada (Commissioner of Patents), 2008 FC 608 to suggest that the principles of Whirlpool and Free World Trust might not apply to the construction of claims in the context of patent examination procedures – an argument that was summarily dismissed by Justice Zinn in Choueifaty (“Genencor is not binding on me, and in my view, is no longer good law.” – Choueifaty at [35]).

Subject matter eligibility rarely arises during patent litigation. Accordingly, since the Federal Court of Appeal’s 2011 decision in Amazon, the Commissioner has been forced to cobble together a workable test for subject matter eligibility using authorities that have had limited treatment in subsequent jurisprudence. The Choueifaty decision now mandates a harmonization of the law applied by patent examiners with the law applied by the courts. This is likely to have effects on the examination of patent applications directed to software and financial technologies, and potentially to medical diagnostic methods as well. Applicants who face a rejection for patentable subject matter now have a strong judicial precedent that the patent office must apply the procedure for claim construction outlined by the Supreme Court of Canada.

Contact our Editor here to find out how you can be involved with our newsletter.