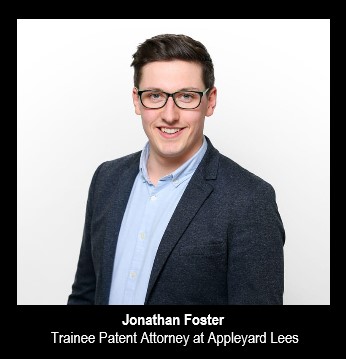 Jonathan is working with the Chartered Institute of Patent Attorneys (CIPA) and Jonathan’s voice, an organisation set up in 2017 in memory of patent attorney Jonathan McCartney who tragically took his own life that year, to empower people to speak up about mental health, and reach out for help when they need it.

Jonathan has been newly appointed to the role of CIPA Welfare Officer, a role that sees him undertake Mental Health Awareness training to become a mental health first aider and offer resource, raise awareness and provide a point of support for trainee attorneys.

On this appointment, Jonathan said, “My aim as Welfare Officer is to offer resources, raise awareness and eliminate the stigma surrounding mental illness among trainee and qualified patent attorneys”.

He added, “I’ll also be working closely with Jonathan’s Voice, as well as building relationships with other charities such as the Charlie Waller Trust and Unmasked Mental Health.

“Being able to play a small part in the work that Jonathan’s Voice do is something I’m extremely proud of, and something I hope I can continue to do throughout my career”, he said. 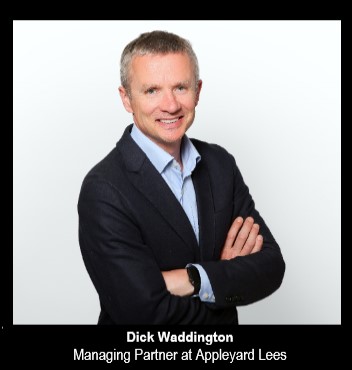 Appleyard Lees applauds Jonathan’s work. “Jonathan is an example to us all, giving his time to a cause that he believes in to support the trainee and qualified patent attorney communities”, said Dick Waddington, Managing Partner at Appleyard Lees. “We are all very proud of this important work Jonathan is doing”.

Appleyard Lees also provides resources to its people to look after their mental health, including the support of trained mental first aiders and awareness training sessions from charity Unmasked.

All media enquiries for Appleyard Lees should be directed to communications@appleyardlees.com.