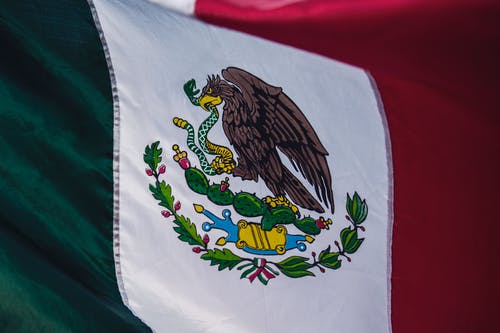 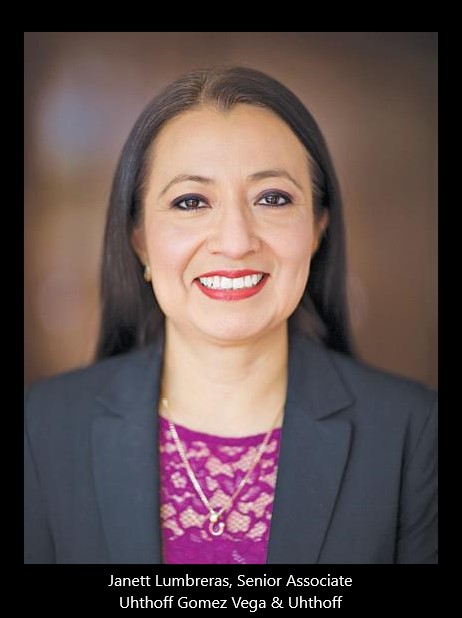 This year we have had big changes around the world that have changed the way we work. However, thinking of positive changes, Mexico has issued a new IP Law that will strengthen IP rights. This new Law will replace entirely the current Mexican Industrial Property Law, in force since 1991.

Thus, on July 1, 2020 a new Federal Law for the Protection of the Intellectual Property (FLPIP) was published, which will be in force as of November 5, 2020. It includes big changes in comparison with the current Law. The most important changes related with Life Science refer to the non-patentability of:

Although this kind of matter has been objected during the substantive examination, there was not a clear support in the current Law, so, it has provoked much debate about the interpretation of the articles that Mexican Examiners usually cite in official actions to reject such matter. Now, the new FLPIP has detailed the kind of matter which is not susceptible to be patented according to the new national Law and it should help to resolve such controversies. 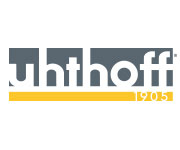 Finally, a Complementary Certificate has been included in the FLPIP, which could grant an extension of up to five years on the term of patents for cases in which the procedure for granting a patent exceeds 5 years

from the filing date, if this is directly attributable to the Institute due to unreasonable delays.

Although science and technology advance faster than the reforms to the legal framework, this new Mexican Federal Law for the Protection of Intellectual Property has been a huge advance and we trust that this new IP Law will give certainty and confidence to applicants and inventors who want to protect their inventions in Mexico.

Contact our editor here to find our how you can be involved in our newsletter.