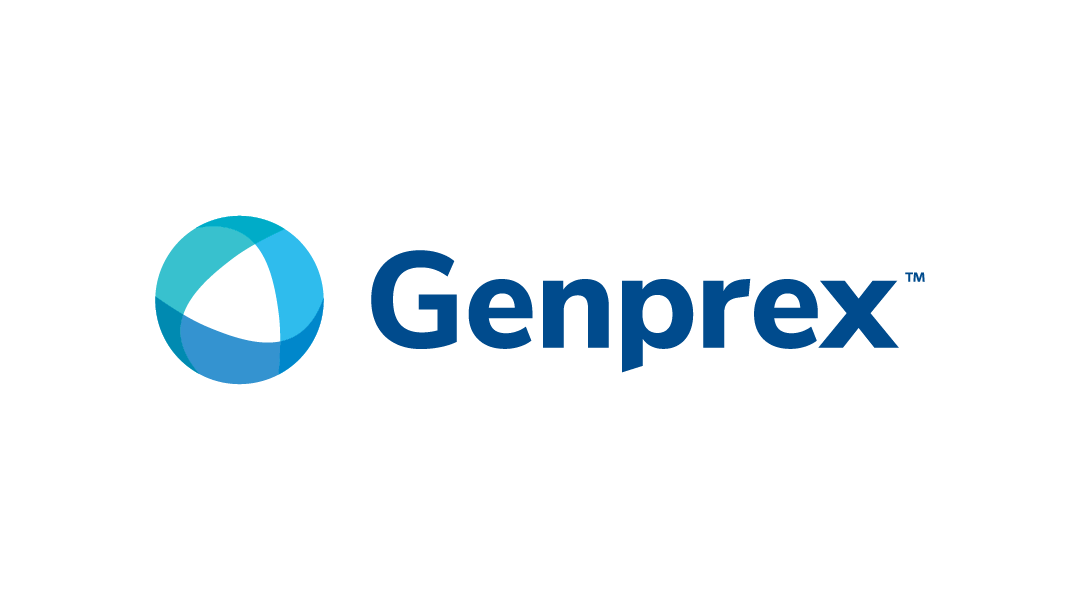 “Mr. Gallagher will play a critical role in advancing our expanding intellectual property estate by spearheading IP strategy, which is an important element of the Company’s overall success and value creation. A seasoned biotech executive, he will provide significant support as we execute on broadening our research and development programs, explore opportunities for partnerships on our existing programs, and opportunistically acquire new technologies to further expand our pipeline,” said Rodney Varner, President and Chief Executive Officer of Genprex.

Mr. Gallagher has more than 20 years of experience as an intellectual property attorney. Prior to joining Genprex, he served as Principal at the Fenagh Group, an IP and licensing consultancy providing clients in the healthcare sector guidance on all aspects of patent and trademark portfolio management, intellectual property due diligence, freedom-to-operate analysis and related transactional work. He has also served as Senior Vice President of Intellectual Property and Licensing at Kadmon Corporation, LLC, a biopharmaceutical company based in Manhattan. Prior to joining Kadmon, he served as in-house IP counsel at Neostem Inc. (now Caladrius Biosciences, Inc.), a company focused on stem cell biology. Previously, he held several positions at ImClone Systems Incorporated, most recently as Vice President of Intellectual Property and Licensing. While at ImClone, he was responsible for all aspects of intellectual property and led the IP function in multiple due diligence undertakings by major pharmaceutical companies, which resulted in a $2 billion strategic investment, the highest-valued biotech deal ever at the time, and the eventual sale of the company to Eli Lilly and Company for $6.5 billion.

Genprex, Inc. is a clinical-stage gene therapy company developing potentially life-changing technologies for patients with cancer and diabetes. Genprex’s technologies are designed to administer disease-fighting genes to provide new treatment options for large patient populations with cancer and diabetes who currently have limited treatment options. Genprex works with world-class institutions and collaborators to develop drug candidates to further its pipeline of gene therapies in order to provide novel treatment approaches. The Company’s lead product candidate, GPX-001 (quaratusugene ozeplasmid), is being evaluated as a treatment for non-small cell lung cancer (NSCLC). GPX-001 has a multimodal mechanism of action that has been shown to interrupt cell signaling pathways that cause replication and proliferation of cancer cells; re-establish pathways for apoptosis, or programmed cell death, in cancer cells; and modulate the immune response against cancer cells. GPX-001 has also been shown to block mechanisms that create drug resistance. In January 2020, the U.S. Food and Drug Administration granted Fast Track Designation for GPX-001 for NSCLC in combination therapy with osimertinib (AstraZeneca’s Tagrisso®) for patients with EFGR mutations whose tumors progressed after treatment with osimertinib alone. For more information, please visit the Company’s web site at www.genprex.com or follow Genprex on Twitter, Facebook and LinkedIn.

Statements contained in this press release regarding matters that are not historical facts are “forward-looking statements” within the meaning of the Private Securities Litigation Reform Act of 1995. Because such statements are subject to risks and uncertainties, actual results may differ materially from those expressed or implied by such forward-looking statements. Such statements include, but are not limited to, statements regarding the effect of Genprex’s product candidates, alone and in combination with other therapies, on cancer and diabetes, regarding potential, current and planned clinical trials, regarding the Company’s future growth and financial status and regarding our commercial partnerships and intellectual property licenses. Risks that contribute to the uncertain nature of the forward-looking statements include the presence and level of the effect of our product candidates, alone and in combination with other therapies, on cancer; the timing and success of our clinical trials and planned clinical trials of GPX-001, alone and in combination with targeted therapies and/or immunotherapies, and whether our other potential product candidates, including GPX-002, our gene therapy in diabetes, advance into clinical trials; the success of our strategic partnerships, including those relating to manufacturing of our product candidates; the timing and success at all of obtaining FDA approval of GPX-001 and our other potential product candidates including whether we receive fast track or similar regulatory designations; costs associated with developing our product candidates, whether we identify and succeed in acquiring other technologies and whether patents will ever be issued under patent applications that are the subject of our license agreements or otherwise. These and other risks and uncertainties are described more fully under the caption “Risk Factors” and elsewhere in our filings and reports with the United States Securities and Exchange Commission. All forward-looking statements contained in this press release speak only as of the date on which they were made. We undertake no obligation to update such statements to reflect events that occur or circumstances that exist after the date on which they were made.

We at The Patent Lawyer congratulate Mr. Gallagher on his new position and wish him the best of luck.

Contact our Editor with your ‘movers and shakers’ news.