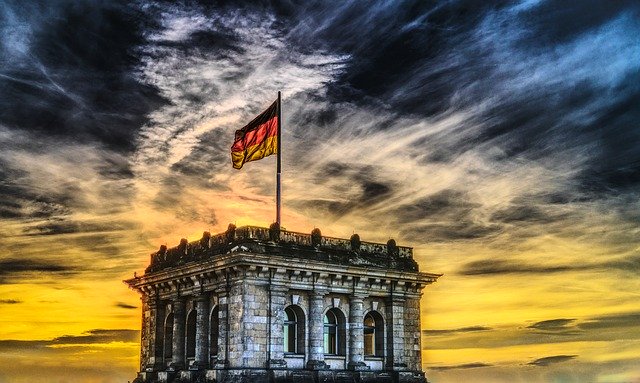 The future of Europe’s Unified Patent Court (UPC) seems increasingly in doubt. First, the British Government confirmed that it would not seek membership of the Court following Brexit, and now Germany’s intended involvement has been deemed “unconstitutional”.

The UPC is intended to provide “one-stop” enforcement of European Patents. The new system envisaged a European Unitary Patent that would be cheaper to obtain, providing industry with a more efficient system.

The UPC Agreement (UPCA) is open to accession by any Member State. To date, all EU Member States except Spain and Poland have signed the Agreement.

The progress of the system had been delayed by a challenge to Germany’s ratification of the UPC Agreement, filed at the Federal Constitutional Court in 2017. At the time, the agreement had already passed through parliament and the only remaining step was for the president to sign the bill.

However, the Federal Court has now held that since the approval of the UPCA had not been passed by the Bundestag with the necessary two-thirds majority required, ratification was at odds with German Basic Law.

“This decision follows hot on the heels of the UK government’s recent announcement that it would withdraw from the UPCA as it amounted to an unacceptable ceding of power to a European institution, the Court of Justice of the European Union.

“The proponents of the UPC have been keen to emphasize that the UPC was not an EU institution and that any connection with the CJEU was tangential. This proposition appears to have been roundly rejected by both the reasoning of the German court and the UK government.”

“Quite where this leaves the UPC now is completely uncertain.  At the very least it seems that there will have to be a new debate and vote by the German parliament, but whether there is still a political will to proceed, and how long that might all take, remains to be seen”.

“The German Constitutional Court today published its decision that the German Act implementing the Unified Patent Court system is unconstitutional. The simple reason: a majority of two thirds in parliament would have been necessary. This means that the German government now needs to decide how to go forward – it had already declared to re-evaluate the UPC after Brexit. The big question is whether it is willing and able to organize the necessary majority. Then there will probably be another constitutional complaint! However, I think it’s safe to say that we definitely won’t see the UP and the UPC for years to come ”

Finally, in the opinion of Robert Watson, Partner at Mewburn Ellis:

“Today’s decision by the German Constitutional Court is an undoubted blow for those driving the UPC project, bringing further delay to a process that has already encountered significant speed bumps and roadblocks.

“However, the decision does not spell the end of the UPC. It appears a new attempt to ratify the agreement in the Bundestag could be brought forward, but this time requiring a two-thirds majority.

“Encouragingly, the delay may give time to find a resolution to the location of the Life Sciences part of the Central Division. The agreement currently specifies that this will be in London, which would fall outside the territory covered by the Unitary Patent and the European Union. It seems an amendment to the UPCA could be concluded to relocate this court and then be ratified by the German Parliament, and possibly the other signatory states.”