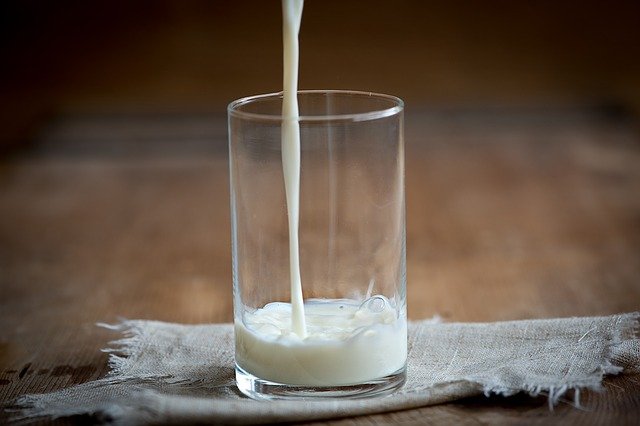 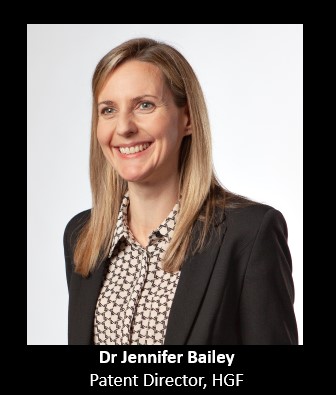 In response to the rising demand for milk alternatives, some companies are turning to microbes rather than plants to make a product that is essentially the same as cow’s milk.  As well as avoiding the environmental and animal-welfare concerns over dairy farming, milk obtained using ‘precision fermentation’ is free of hormones, antibiotics and, if desired, lactose.  Since it tastes the same as cow’s milk, it is more suitable for making ice-cream and cheese than some plant-based milks.

Precision fermentation involves inserting DNA encoding milk proteins into microbial cells which are cultured. The milk proteins produced by the cells are then extracted and combined with other components, such as fats, to produce a composition which mimics that of cow’s milk.

This raises an interesting question: How can an alternative food or beverage product be patented if it is substantially identical to the animal-derived equivalent?

Patents are only granted for products which are novel and have an inventive step (i.e. are non-obvious).  This means that to be patentable, any milk alternative must be distinguishable from the animal milk it is intended to substitute.

Another hurdle to obtaining patent protection is that fermentation technology for the production of recombinant proteins (i.e. proteins which the microbial cells are engineered to produce), has been around for many years.  Furthermore, since the composition of natural products like milk is well-established, mixing recombinant proteins and other milk components in the proportions which exist in nature is unlikely to be considered inventive.

These are some of the challenges faced by companies which are establishing themselves in the alternative protein market and have applied for patent protection.

So, what can companies do to maximise their chances of obtaining patent protection for new foods and drinks which are prepared using precision fermentation technology?

Look for the unexpected.  A patent is more likely to be granted when an invention does something that could not have been predicted. So, if it is unexpectedly found that a microbially-expressed recombinant protein behaves in the same way as the corresponding protein which occurs naturally in animal milk, even though the recombinant protein is not completely identical to the native protein (due to a different glycosylation pattern, for example), then this observation may help to secure patent protection.  Conversely, if the recombinant protein behaves in a different and advantageous way, this might also help to support an inventive step.

Show that it works.  It may be difficult to convince a patent office that a “substitute milk product” is indeed an effective substitute without any supporting evidence.  In order to rely on the argument that the recombinant protein provides the same benefits as the naturally-produced protein, such as the ability to foam or emulsify, this should be shown experimentally in the patent application.

Similarly, in order to claim that a milk substitute works equally well in a variety of products, such as ice-cream, yoghurt, butter and cheese, it’s advisable to collect experimental data showing the successful production of each of these products.  Otherwise, a patent office might require the scope of the patent to be limited to the product(s) exemplified.

Protect the process. Even if a substitute product is compositionally identical to the animal-derived equivalent and cannot be patented, there may still be valuable IP in the process used to make it. For example, Turtle Tree Labs uses a proprietary process for making milk by converting stem cells into mammary gland cells which are then caused to lactate, producing fully-formed milk.

Host selection.  The use of common bacterial or fungal host strains for protein expression will most likely be considered routine, and thus non-inventive.  However, if a particular strain is found to give a certain advantage, e.g. a significantly higher protein yield than other strains, this could help to support a patent application.

If a particular engineered strain is key to the process, it’s worth considering depositing the strain in a culture collection before filing a patent application.  This may enable protection of the engineered strain itself, and also helps to ensure that the legal requirement of sufficiency (the requirement that the patent application provides enough information for others to practice the invention, also known as “enablement” in the US) is met in relation to the process.

The dairy alternatives market is forecast to exceed $35 billion by 2026*. In this exploding sector, companies will need to ringfence their technology to keep competitors at bay and investors happy. Given the particular challenges faced by companies whose innovations are aimed at mimicking existing compositions, a thorough understanding of what’s potentially new and unexpected about their product or process, together with experimental data, will be critical for securing patent protection and maintaining a competitive edge.