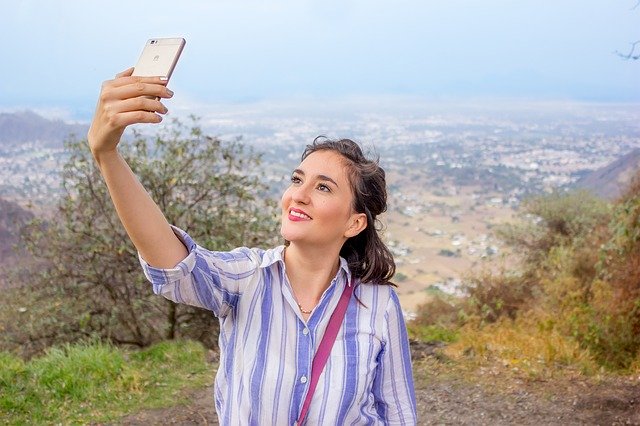 In what, with hindsight, seems like an obvious innovation in our socially distanced, locked down age, California tech giant Apple has successfully applied for a US patent for “synthetic group selfies”. Apple’s patent, granted on 2 June by the USPTO, covers the automatic arrangement of “individual selfies” into a “synthetic group selfie”. The technology, which could find its way into millions of iPhones, iPads, and MacBooks across the globe, would enable Apple users to create convincing composite images from “still images, stored video images, or live streaming images”. Once created, users would be able to adjust their virtual group images to suit their tastes and requirements.

The patent was originally sought by Apple in 2018, and while it seems the perfect fit for our pandemic-afflicted times, there is, of course, no guarantee that the tech will ever be used in its current form. In common with many other technology companies, Apple applies for many, many patents each year, across numerous jurisdictions, with only a fraction making their way to the consumer marketplace.

If this “synthetic group selfie” technology does indeed reach fruition in consumer products, it remains to be seen how effective it will be in “faking” a real-life group shot. In a world growing increasingly accustomed to “deep fakes” and the like, it is perhaps not entirely surprising that a company such as Apple might seek to provide its users with the means to create such “fake” imagery, albeit with a seemingly innocuous focus on “selfies”. What does seem certain is that, should Apple’s technology produce even relatively convincing results, this could prove to be a popular and timely innovation.