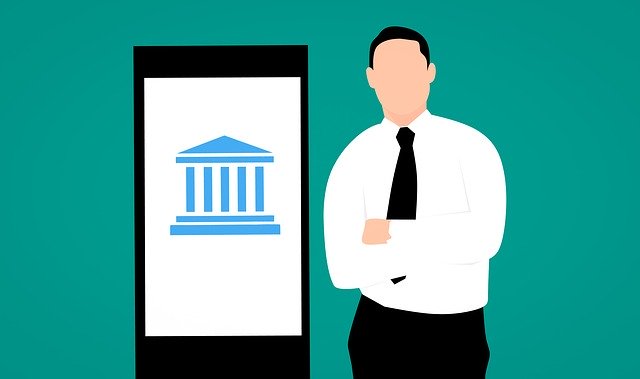 American financial services giant Wells Fargo has been found by a Texan court to have infringed patents held by the United Services Automobile Association (USAA).

The ruling found that Wells Fargo had intentionally infringed two patents, both relating to an ‘auto-capture’ feature that allows Wells Fargo customers to deposit cheques using their phones by photographing the cheque in question and processing the photo via Wells Fargo’s online software, without that customer having to visit a branch.

USAA’s vice president of corporate development, Nathan McKinley, said in a statement: “We hope the industry acknowledges this verdict as further evidence of the enforceability of these patents. Our goal is to be reasonably compensated for the benefits we believe the industry has received from using USAA’s pioneering efforts”.

USAA has brought previous patent infringement proceedings in relation to the same technology, most notably against Mitek Systems. That action was settled in 2012. USAA and has yet to rule out further actions against other high-profile financial institutions offering remote cheque payment solutions to their customers.

Pointing out that the use of such technology was by no means limited to Wells Fargo, its spokesperson Peter Gilchrist said that “Wells Fargo strongly disagrees with this jury verdict and does not believe it has infringed on USAA’s patent rights”. Currently the fourth-largest bank in the world by market capitalization, Wells Fargo is believed to be considering an appeal against the ruling.