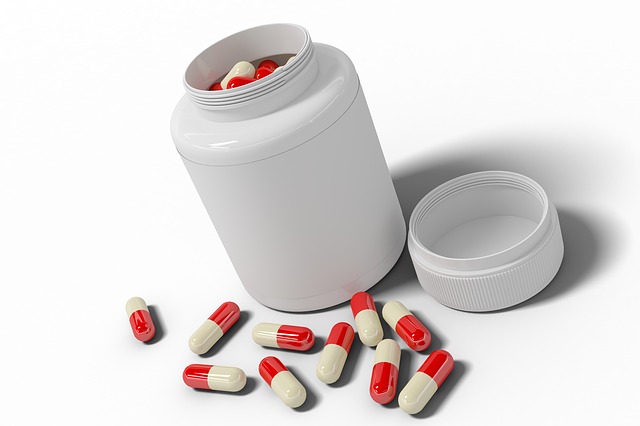 The decision was unanimously upheld in a lower court ruling which canceled Helsinn’s patent on the drug for violating a provision in U.S. patent law that forbids sales of an invention before applying for a patent.

Teva launched its generic version of the drug in March 2018 after the lower court invalidated the patent.