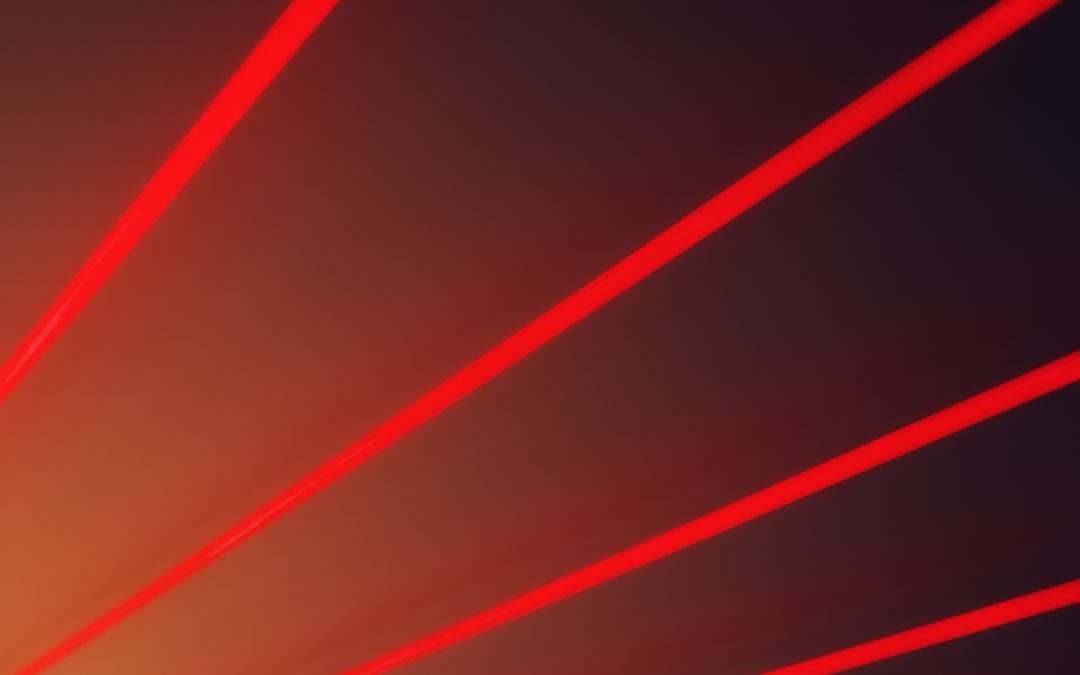 In a step that seems outlandish even by its own standards, Tesla has filed a patent with the USPTO for a system that would clean the glass surfaces on its cars, from the windshield to side windows to camera lenses, with lasers.

According to the patent application, the new cleaning system “includes a beam optics assembly that emits a laser beam to irradiate a region on a glass article of the vehicle”, thereby removing “the debris accumulated over the region … using the laser beam”.

In other words, the laser assembly would detect dirt and other debris on the car’s windscreen and simply burn it away using a focused laser to pinpoint the blemished area. Whether this new cleaning method would supplement traditional windscreen wipers and screenwash, or simply replace old-fashioned cleaning methods altogether, is currently unclear. Tesla has given no timetable as to when such technology might be made commercially available, or even demonstrated to the public, although it might be reticent to carry out such a demonstration any time soon, given the recent, uncomfortable reveal of its Cybertruck, where a dramatic on-stage demonstration of the vehicle’s supposedly unbreakable “armor glass” suggested that the material was anything but.

Reassuringly, this new laser cleaning patent takes any potential public safety concerns about the dangers of lasers into account, outlining the fact that in order for a glass surface to be cleaned by a laser it would first need to be coated in an Indium Tin Oxide to prevent the beam passing through the glass and harming the vehicle’s occupant.