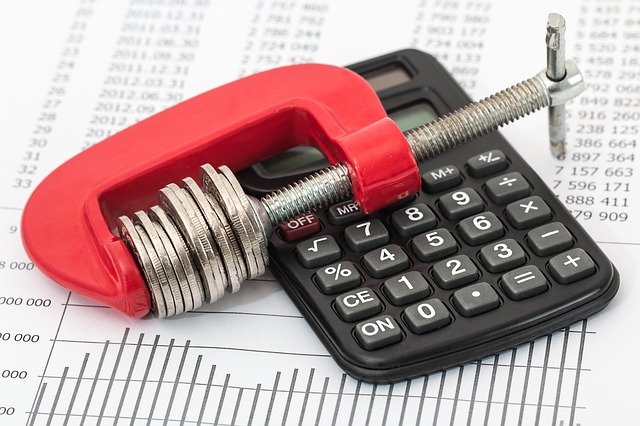 A quarter of businesses who have applied for patents have no idea they could claim a valuable form of tax relief on profits known as Patent Box, research by tax specialist Catax reveals today. Censuswide survey of 1,000 senior and middle managers nationwide showed that while the number of Patent Box claims has risen each year since its introduction in 2013, more than half of UK companies (54%) are still unaware they can pay less tax on profits if they have a patent, research shows1.

Even among the 43% of businesses who have pursued patents, only 73% of them are aware of Patent Box and just 59% have actually used the scheme, the Catax study found.
Patent Box offers a reduced effective rate of corporation tax of 10% for companies making a profit from income derived from patents. In other words, the taxable profit on patent-related income will nearly halve from the normal tax rate of 19%.

For those businesses who could patent technology but are worried about cost and timescales, the Patent Box relief can more than make up for it. The relief is rolled up during the ‘patent pending’ period and given upon grant, which means no relief is lost during the time it takes for a patent to be granted.

Catax CEO, Mark Tighe, commented: “The Patent Box was introduced to reward innovation and encourage the development of new patented inventions in the UK but it will never have the desired effect if the majority of businesses do not even know it exists. The government needs to work harder to communicate such initiatives more widely among the business community if it wants to see innovation really take center stage. There are also the thousands of businesses that have successfully applied for patents that are not then applying for this tax relief. A glance at the figures is enough to show us that these businesses are missing out on millions of pounds. Redirected back to company funds, this money could be reinvested in fuelling further development, enterprise, and innovation, all of which is what we need to ensure a future flourishing economy.”