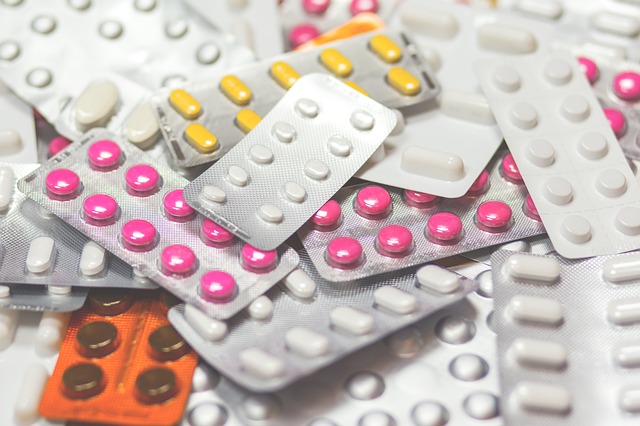 Silence Therapeutics stated its ongoing patent dispute with Alnylam Pharmaceutics Inc has ended after they issued a license to the US-listed company to sell the Onpattro drug.

The company, which develops technology to silence defective genes, alleged that the Onpattro drug by Alnylam infringed their intellectual property.

The drug in question is medication for the treatment of polyneuropathy in people with hereditary transthyretin-mediated amyloidosis.

All of the ongoing legal proceedings in all jurisdictions between the two companies are therefore resolved under the settlement, with Alnylam paying a tiered royalty on net sales of Onpattro in the EU ranging from 0.33% to 1.00% through 2023.