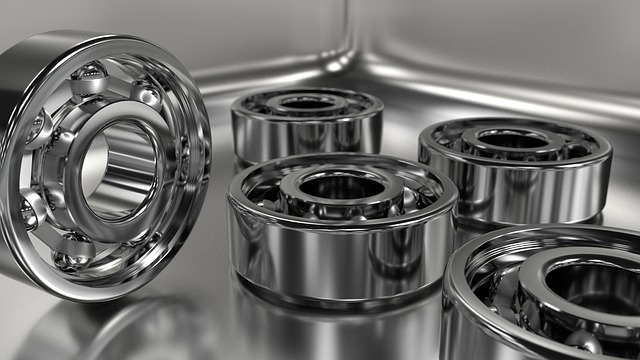 The patents are related to RLS’s crimp fittings. RLS alleged Conex’s B MaxiPro fitting is covered by claims of the patents. Conex denied infringement and alleged RLS’s patents are invalid.

But yesterday, RLS and Conex agreed to settle the dispute. As part of the settlement, Conex agreed, without admitting liability or infringement, that as of June 30, Conex has changed its design and will stop selling the design of its B MaxiPro fitting that which RLS accused of infringement.