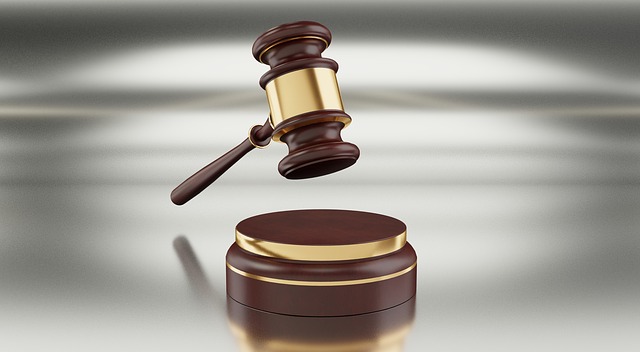 Boalick was appointed to the Board in 2007. Prior to becoming the acting chief judge, he served as an administrative patent judge, lead judge, vice chief judge, and deputy chief judge. Boalick was previously a patent attorney with the Department of the Navy at the Naval Surface Warfare Center Carderock Division and the Naval Surface Warfare Center Dahlgren Laboratory. Before that, he practiced with Fish & Richardson in Washington, D.C., where he counseled clients on all aspects of protecting intellectual property, including patent acquisition, portfolio management, and litigation. Boalick also served as a law clerk to the Hon. Alvin A. Schall of the United States Court of Appeals for the Federal Circuit.