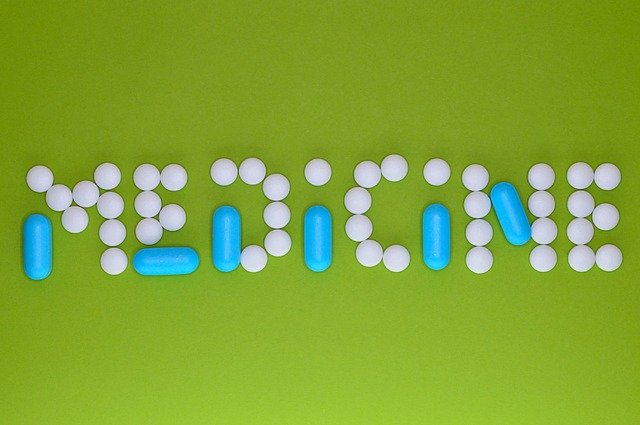 A collective of more than ninety civil organizations has called for urgent reform of the Harare Protocol of the African Regional Intellectual Property Organization (ARIPO) in order to ensure that people across Africa have access to affordable medicines. The organizations are demanding that Ministers representing ARIPO Member States — who are currently meeting in Liberia for the ARIPO Administrative and Ministerial Councils — change how they grant medicinal patents, in order to promote cheaper, generic competition.

ARIPO is a regional mechanism that administers the filing, examination, and grant of pharmaceutical patents for 18 African countries that have signed up to the Harare Protocol. The Protocol sets out the rules for the administration of patents, utility models and industrial designs.

“To combat growing epidemics such as drug-resistant tuberculosis, diabetes and cancer — where a single drug can cost hundreds or thousands of dollars to treat just one person — ARIPO’s rules for granting patents, laid out in the ‘Harare Protocol’, must be changed in order to facilitate access to more affordable generics, rather than granting undeserving patent monopolies to multinational pharmaceutical companies,” said Lotti Rutter from Health GAP, a global HIV advocacy organisation, “ARIPO Member States have some of the highest burdens of disease in the world. The price of medicines in these countries determines whether the government will be able to provide treatment for these diseases to its people or not. When medicines are unaffordable, people pay with their lives”.

According, to the group, ARIPO has, to date, failed to utilize many of the key public health safeguards allowed under international law and championed by national and regional bodies throughout Africa. Instead, the organizations claim that ARIPO continues to grant unworthy pharmaceutical patents, making certain medicines unaffordable to patients and governments.

Says Allan Maleche of the Kenya Legal and Ethical Issues Network on HIV and AIDS (KELIN):

“Now is the time for urgent action. This is not just about legal technicalities — ARIPO’s decisions affect the lives of many people living across the region. In particular, we call on Ministers and Heads of Patent Offices attending the ARIPO Governing Body meetings in Liberia to ensure that ARIPO establishes a credible and transparent ‘TRIPS Flexibilities Working Group’ to discuss and develop proposals to implement public health safeguards in the Harare Protocol, including those recommended by civil society. Further they must ensure civil society — as well as public health and development experts such as UNDP, WHO, UNAIDS and UNCTAD — are permitted to participate and sufficiently represented, with timely access to information about meetings and documents.”