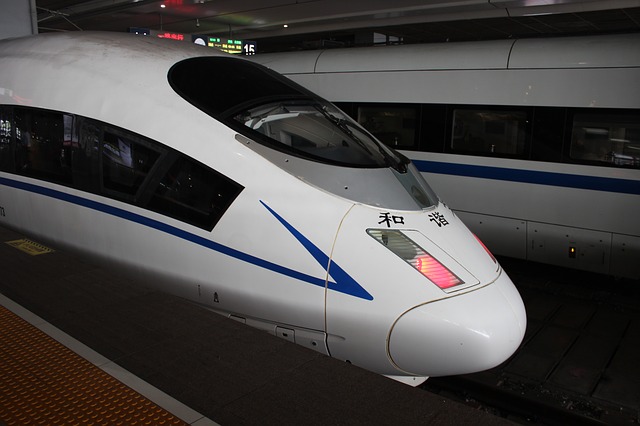 New figures released by the China National Intellectual Property Administration (CNIPA) show that, in the first half of this year, the number of patents filed by China in those countries that form part of its “Belt & Road Initiative” (BRI) rose 0.4%, to 3,125 applications, compared to the same period in 2018.

The BRI, the implementation of which began in 2013, is a long-term strategy intended by the Chinese government as a means by which the infrastructure across more than sixty countries in Asia, Europe, Africa and the Middle East can be invested in and improved (with railways, roads and power networks receiving particular attention) with the ultimate aim of creating a unified market, thus boosting trade.

According to CNIPA, “Both the growth of patent applications and grants reflect that the improving business environment in China is earning the nod from partners along the route”.

Almost half of the applications – some 1,558 of them – were granted. A significant number of these successful applications were made in regards to technological innovation in fields such as software and telecommunications.

Overall, the number of patent applications being filed in “Belt & Road” countries overall (ie. not only those applications filed by China itself) rose three percent, to 11,683 applications, in the first six months of 2019.