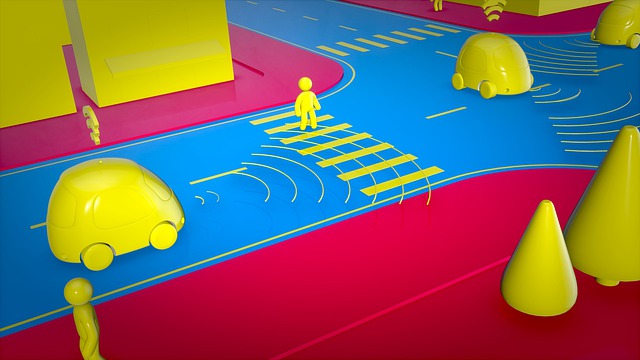 Earlier this year, a group of companies, including Daimler, Continental, and Valeo, complained to the European Commission over Nokia’s licensing fees for technology patents for smart car navigation and autonomous cars. Nokia, meanwhile, currently finds itself pursuing numerous infringement proceedings, relating to patent licensing for those same technologies, against a number of companies, including Daimler. In response, Daimler has launched its own proceedings against Nokia.

However, the acrimony could now come to a close, as Nokia, perhaps mindful of a possible Commission investigation (hinted at by the Commission as recently as October), has now paused its action against Daimler, offering instead to use an independent mediator to reach a settlement.

Nokia said in a statement, “Nokia continues to work toward constructive ways to resolve commercial disputes related to licensing of our standardized cellular technologies. Our goal is for those technologies to be widely adopted across many different industries, to benefit consumers and customers around the world”.