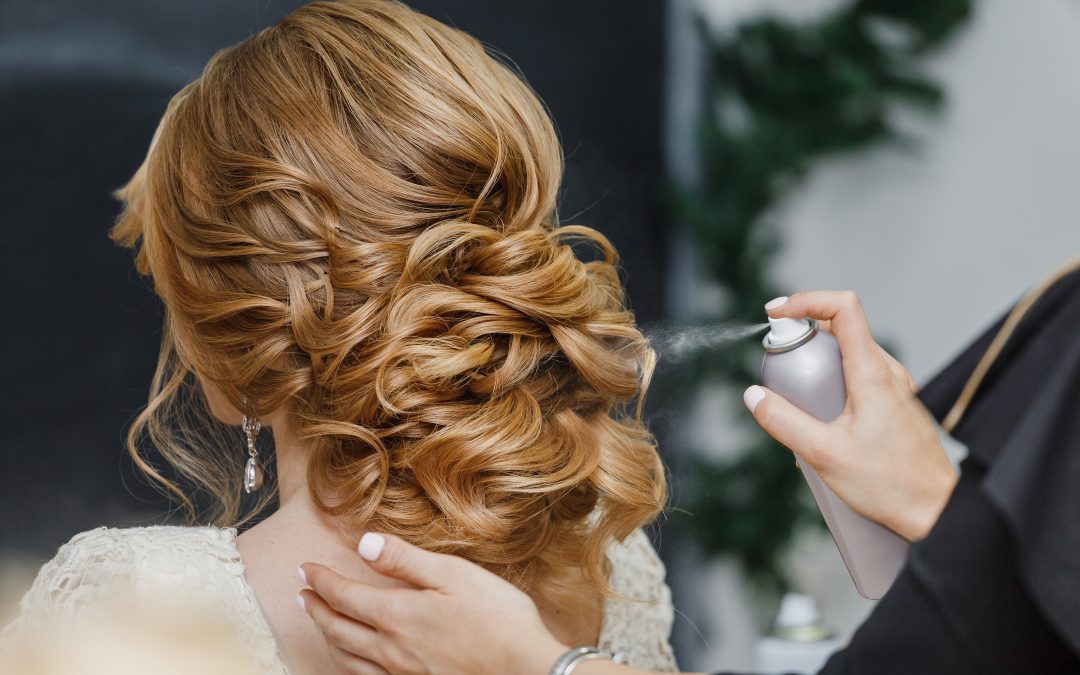 French multinational L’Oreal has been ordered to pay damages of over $91 million to Olaplex, a small company that employs less than thirty staff, after a federal court in the US found that L’Oreal had stolen Olaplex’s trade secrets and infringed two of its patents.

L’Oreal had been poised to buy Olaplex back in 2015, but no subsequent takeover took place despite the two companies holding talks. It was at one of these meetings, again in 2015, in California, that L’Oreal representatives are alleged to have stolen Olaplex’s trade secrets, which related to its successful “three-step” hair protection system. L’Oreal subsequently launched similar products which it claimed to have developed independently.

Legal proceedings followed, with a June 2019 ruling finding in favor of Olaplex’s claim that L’Oreal had infringed upon its patents. However, this new ruling, that L’Oreal not only broke a non-disclosure agreement (NDA) with Olaplex, but intentionally stole the company’s secrets, is potentially the most damaging.

Further legal proceedings, in which Olaplex is seeking to reassign one of L’Oreal’s patents on the basis that it was based on the trade secrets ruled upon in this most recent decision, are ongoing.