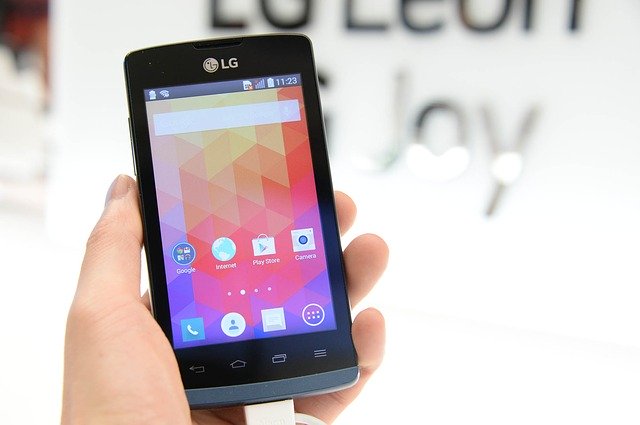 According to LG, it has previously sought to license its technology to TCL, whom LG alleges has unlawfully used the patented technology in its smartphones, but TCL has refused to do so. TCL has grown rapidly in recent years, becoming a significant player in the highly competitive global TV market as well as enjoying burgeoning success with its smartphone division. LG has previously brought a series of LTE-patent infringement actions against a number of smartphone competitors and rivals, notably BLU in 2017 (which resulted in BLU licensing LG’s technology) and Chinese-French manufacturer firm Wiko, against whom LG won proceedings in Germany earlier this year.

Itself a market-leader in television manufacture, LG has also recently brought infringement proceedings against Chinese TV manufacturer Hisense, alleging that its rival sells televisions into the US market that infringe up to four of LG’s patents. The patents relate to wi-fi data speeds and UI (user interface).

In all, 2019 has seen a marked increase in patent infringement action by LG, as Chinese manufacturers continue to grow in size and muscle-in on LG’s market share.