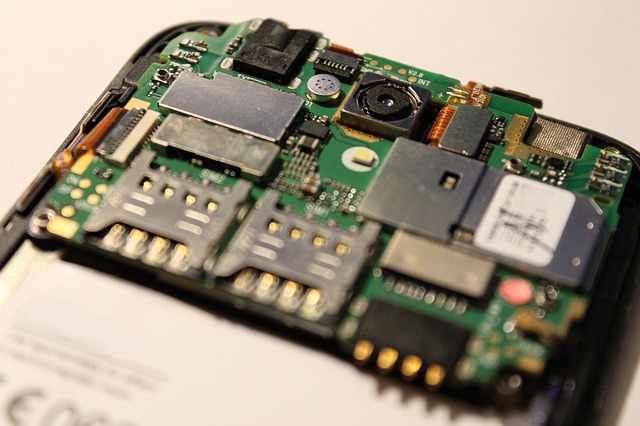 South Korean smartphone manufacturer LG and American telecoms giant Qualcomm have, at the eleventh hour, reached a settlement whereby LG will retain its license to use a number of Qualcomm’s 5G technology patents.

The deal comes after extended legal tussles between Qualcomm and a number of smartphone manufacturers, including Apple and Samsung, as well as the Federal Trade Commission. It had previously been ruled that Qualcomm had acted illegally to restrict competition in the smartphone chip market, but this ruling was frozen in August 2019 by the US Court of Appeals – a move supported by a US federal government reliant on Qualcomm technology.

A key aspect of those recent proceedings was the contentious requirement that Qualcomm license its patents to third-party smartphone manufacturers. Today’s agreement between Qualcomm and LG suggests that, for now, and with further litigation pending, Qualcomm will continue to meet that requirement. It is thought that LG’s smartphone business would have been severely damaged had Qualcomm and LG not come to an agreement.