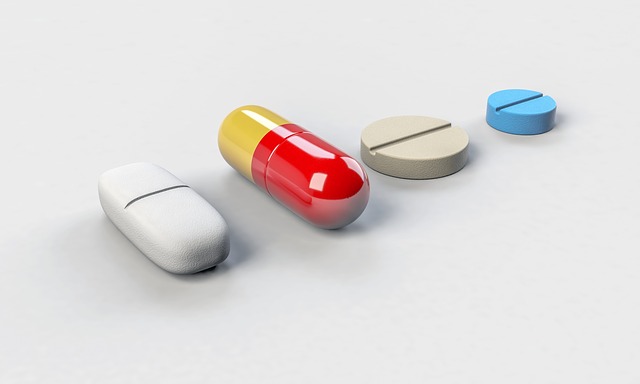 Jeremy Corbyn, leader of the UK Labour Party, has told his party’s annual conference that a Labour Government would introduce compulsory drug licensing “to secure generic versions of patented medicines”. Under the proposed system, a state-owned pharmaceutical manufacturer would be set up to create cheap generic versions of branded drugs often deemed too expensive to be used by the NHS. All profits would be plowed back into public pharmaceutical research.

Pledging to “put public health before private profit”, the proposal would, were Labour elected, see the UK Government challenge drug patents via Crown use licensing, previously used only in emergency situations. This could allow the manufacture of cheap generics in exchange for the granting of limited compensation to pharmaceutical companies owning the relevant patents.

The move, expected to meet with considerable resistance from pharmaceutical companies upon the election of a Labour Government, would see the UK following similar initiatives in countries such as India, Argentina, and Brazil, where governments have invoked the public interest in order to manufacture generic versions of patented drugs.