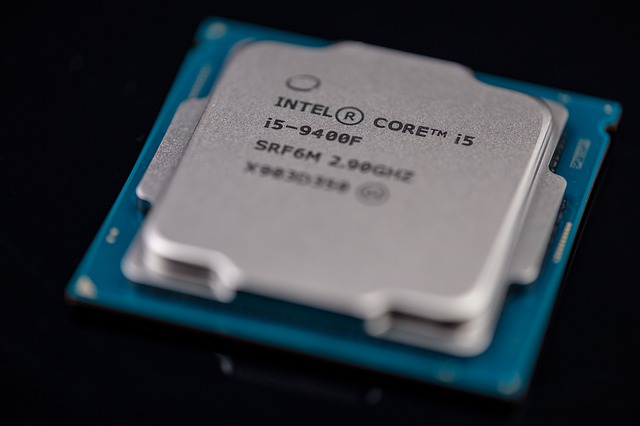 Having tired of being the subject of a stream of infringement lawsuits from patent-aggregating entity Fortress Investment Group, multinational tech giant Intel has now launched its own proceedings against Fortress, seeking a declaration that Fortress’ business is anti-competitive and therefore unlawful.

Fortress, owned by investment company SoftBank Group, owns over a thousand US technology patents and has been actively asserting these against Intel and others in recent years. However, Intel’s new antitrust suit against Fortress accuses the body of “uncompetitive conduct” in aggregating what Intel terms “weak patents” and using them to restrict competition, forcing companies to settle with Fortress, as opposed to Fortress simply licensing the patents in question. In its filing, Intel alleges that Fortress “has targeted suppliers of high-tech consumer and enterprise electronic devices … or software for such devices because they provide attractive targets for repeated and meritless assertions”; in effect calling out Fortress as a “patent troll”. In addition, Intel claims that Fortress has invested significant resources in other patent aggregation entities (PAEs), effectively acting as a “puppeteer” to assert those entities’ patents in the same way.

With technology companies amassing many thousands of potentially lucrative patents, and with patent assertion often generating significant revenue share for such companies, the business model of entities such as Fortress has come under intense scrutiny in recent years. The outcome of Intel’s antitrust action could have significant consequences for the tech industry, especially seeing as Fortress’ parent company, SoftBank, owns ARM, one of Intel’s biggest competitors.